A few days in Karabash. 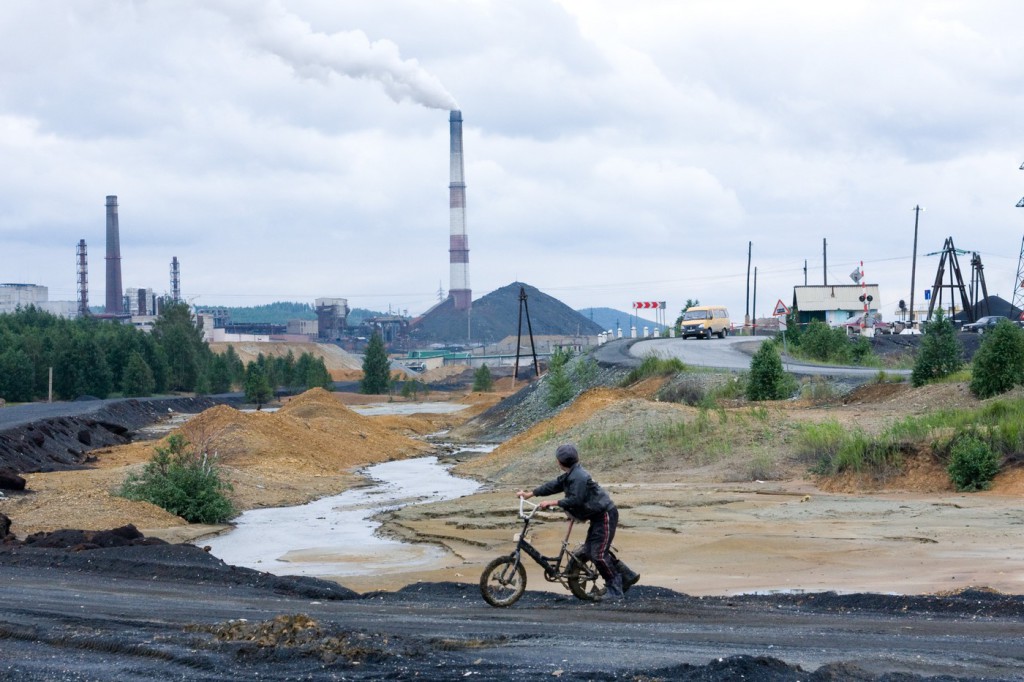 City of Karabash in Chelyabinsk region. Copper plant, a constant headache of the local authorities because of environmental problems and social issues. Why people still live here and do not scatter away? Some stay because of the extreme feeling of homeland, from the desire to be useful in place where he was born. And some people know from personal experience, that in other places the things are even worse. 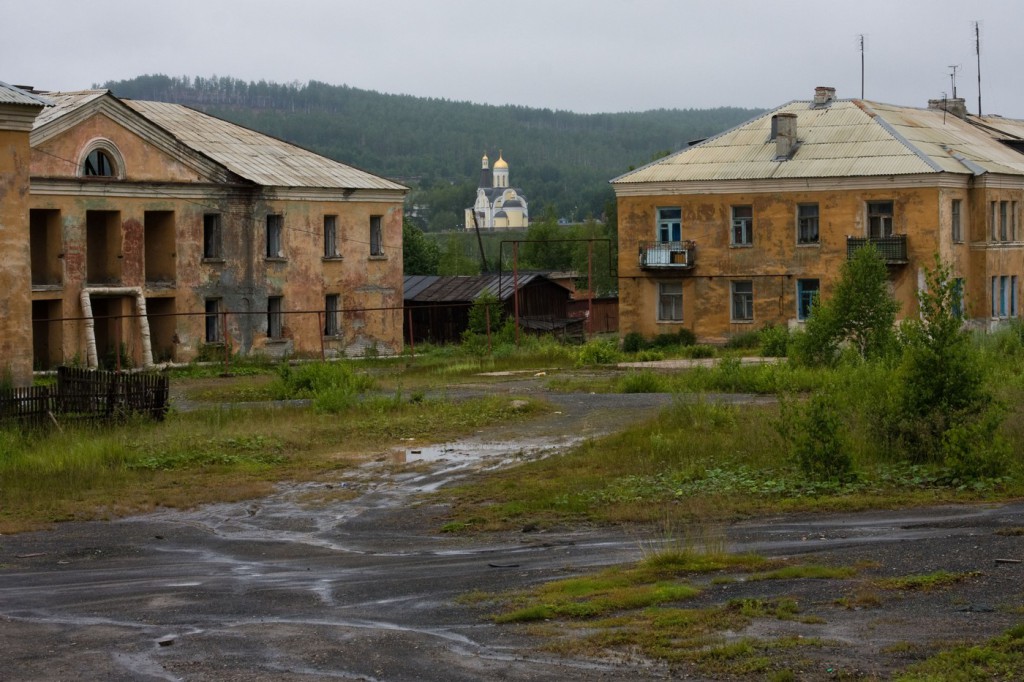 “Face” of Karabash has changed with time and now it shows everything that the city had hidden before in back alleys and outskirts: huge area close to the Karabashmed plant with orange cracked ground, black dumps and parched riverbed. Close by a busy highway Ekaterinburg — Miass passes. Bored passengers are always entranced and watch from their safe car windows the spellbound beauty and horror of industrial disaster. Residential areas are located rather far from the freeway, and for the travelers Karabash remains forever some kind of “Martian landscape.” 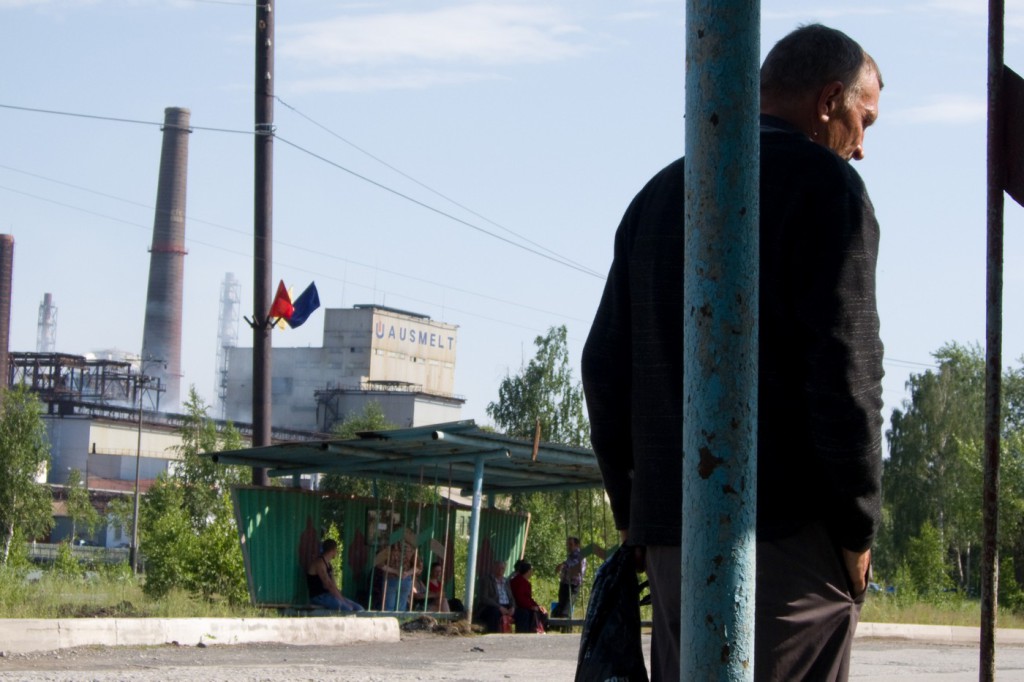 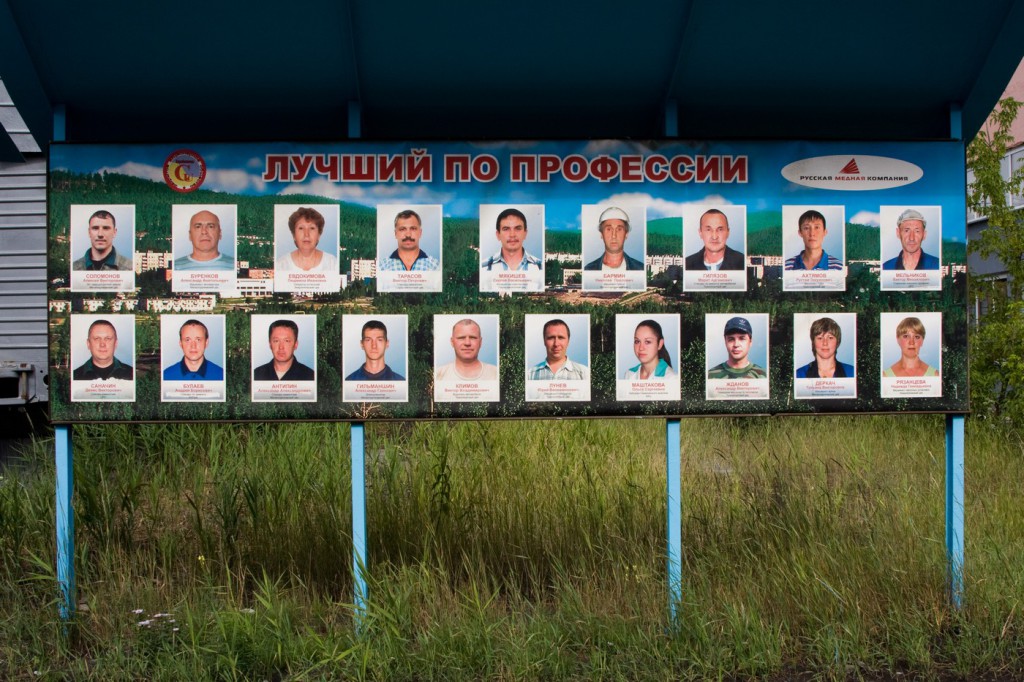 I myself was driving along this route many times before the turn to the side to see what city is hidden behind such an apocalyptic scenery. 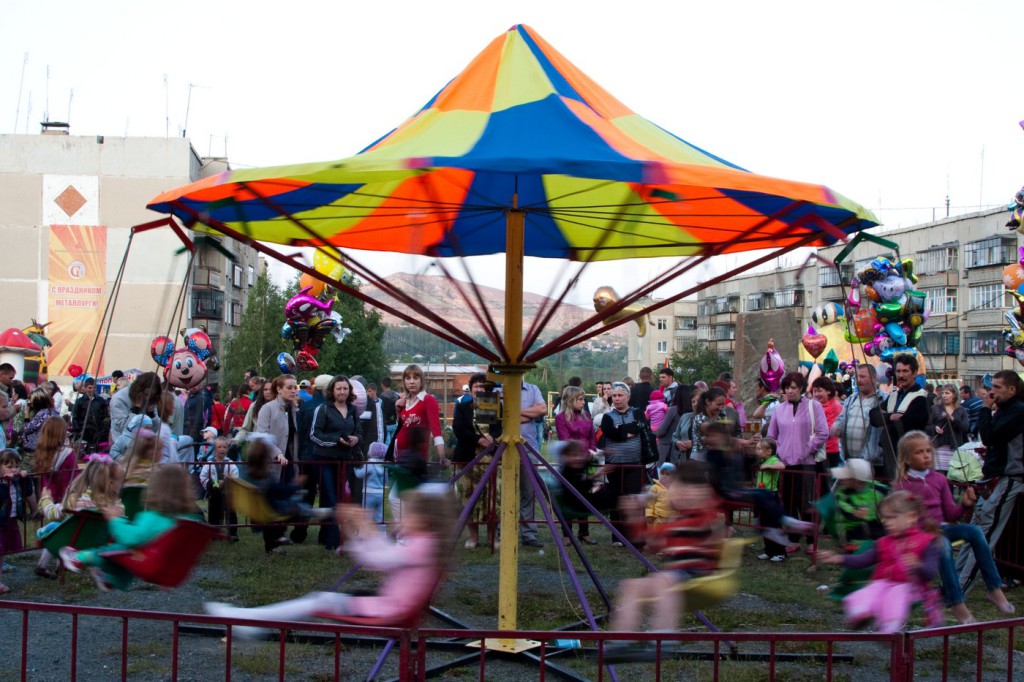 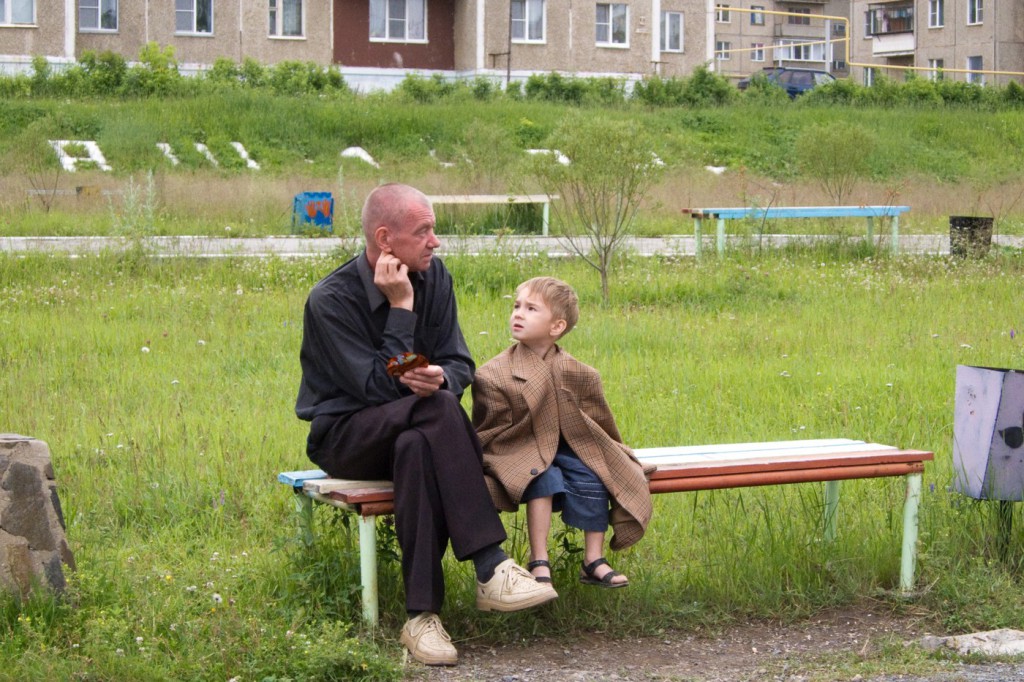 Karabash is sure surly. The ruins momentarily catch the eye and the local go along their businesspaying no attention to the surrounding them wasteland: abandoned and normal houses are neighboring on almost every street and children play carelessly amid the ruins. It seems that in this city the time like an enchanted runner, go lapses round and round, and leaves almost no traces except destruction and waste. Abandoned houses in the buffer zone close to the plant deteriorate with time, dying a natural death. Children grow up and leave, and now in Karabash stays only the older generation that still remembers the “golden age” of the 1970s and keeps theirrecollections alive, looking at the same time at the current state of their home. Once upon a time there was a recreation center. On another street there was a movie theater. All conversations about the present time begin with the past, with words “remember, once…” “Once our city was different. Numerous businesses, a well developed cultural and recreational areas, public catering system — it all fell into oblivion” — I’m reading the local paper and striving to imagine a larger-than-life city which was destroyed by unknown forces. 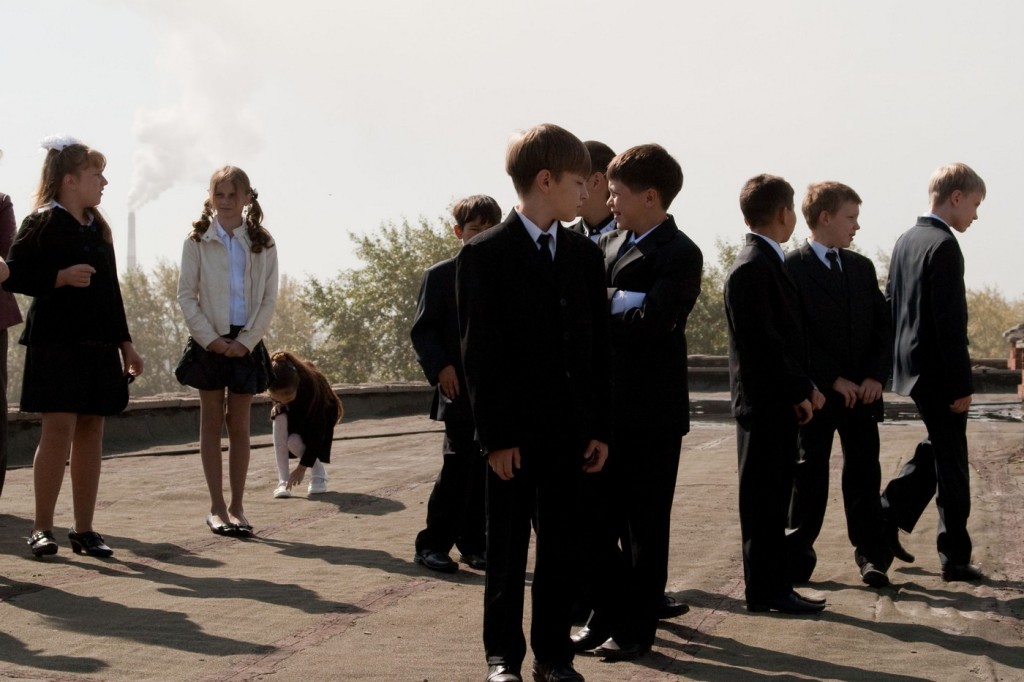 Conversations with locals too go around in circles, from requests “please do write something good about Karabash” to desperate complaints about the helpless mayor, lifeless factory, untidiness of neighbors, and back again — to the requests to write something good. Citizens regularly petition the president about the emissions of sulfur dioxide by Karabashmed. Those petitions also yield nothing. Every year residents of Karabash work on their gardens till acid rain in July destroys crops and the plant’s authority pays yet another compensation. All those circles are truly mesmerizing, just like a motion of carousel. 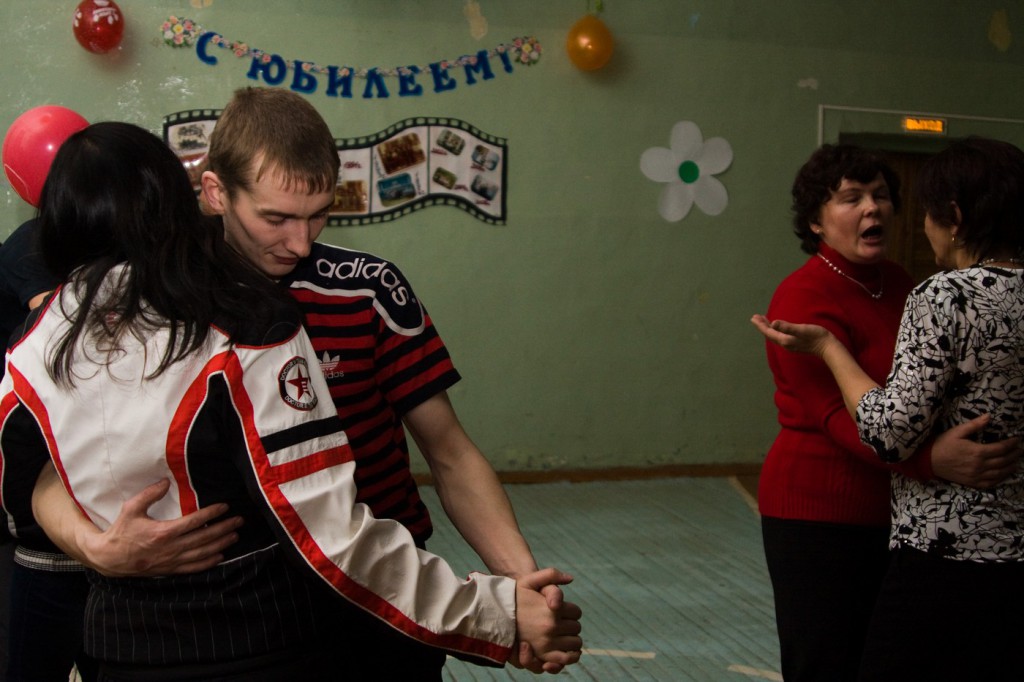 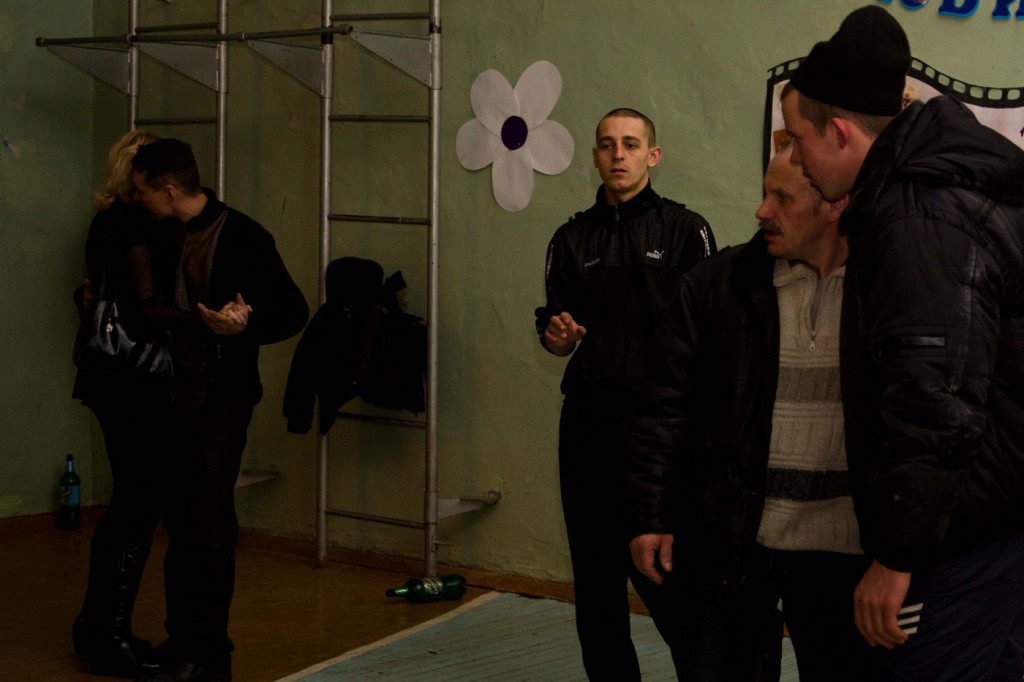 On the background of this suffocating image the feeling of love stands especially strong and irrational. Love for homeland, for the personal past, connected to the streets and corners of the city, for the profession, for relatives — I’ve seen it all while talking to people on the street, in theschool museum, at the entrance to the plant, on school reunion evenings and during city holidays. Here love doesn’t construct, build or change anything. It is a simply the force that allow this doomed city to still live out its existence. 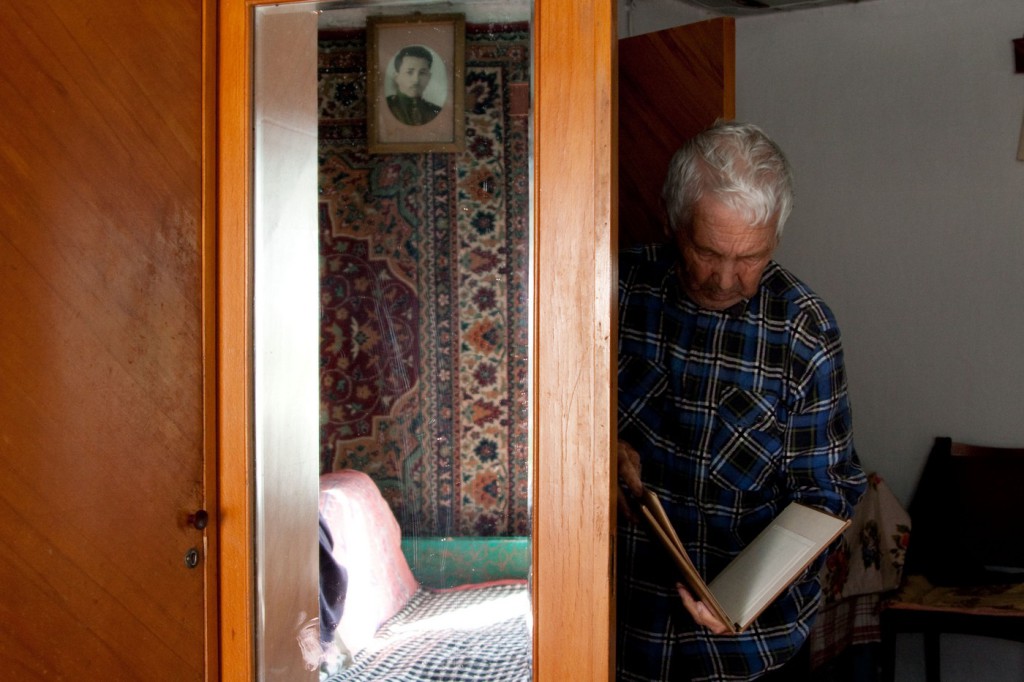 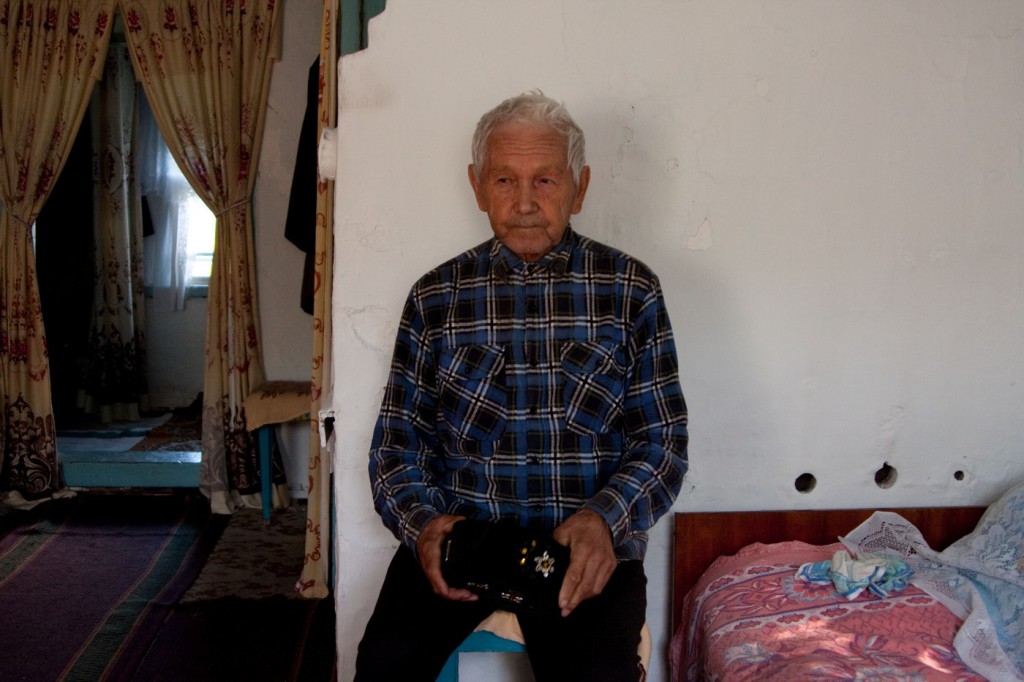 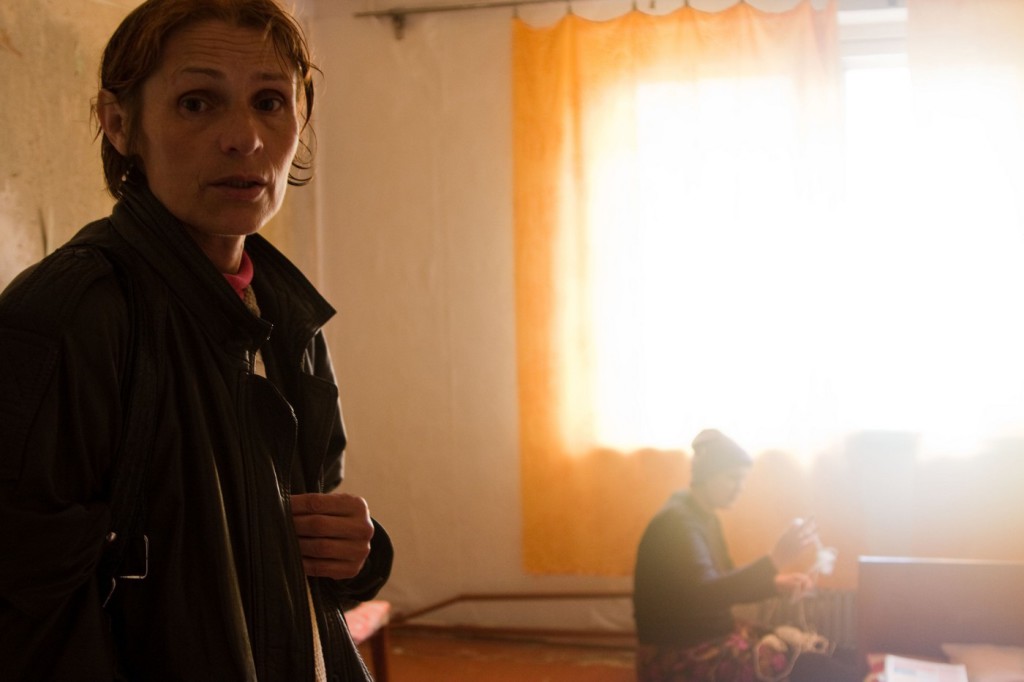