The community center in the town of Gavrilov-Yam.

There is a community center in every Russian town. Actually, its presence is what maintains the urban status of the space. It is about people’s self-identification with urban community rather than about a “municipal entity”. A major local employer may be shut up and you may have to work in a neighboring town many kilometers away just to survive and provide for your family. Still, while there is a conspicuous columned – or inconspicuous, but important – building on the central square, you are a townsman. You are a dweller of an individual town with its own myths, legends, mysteries and pride. Even if you have never visited the community center, it does not matter. Why? It is simple. A person, wherever he or she lives, needs to be privy to something more than their private life. There must be a place, where one can catch a glimpse of a bigger world that used to be anticipated in teenage years and forgotten later. A place where a townsman deals with something going beyond his job, family or domestic chores. Something dear that was once abandoned in the vanity of everyday cares. And he goes in it with other townsmen just like himself. And being a viewer is no more enough. 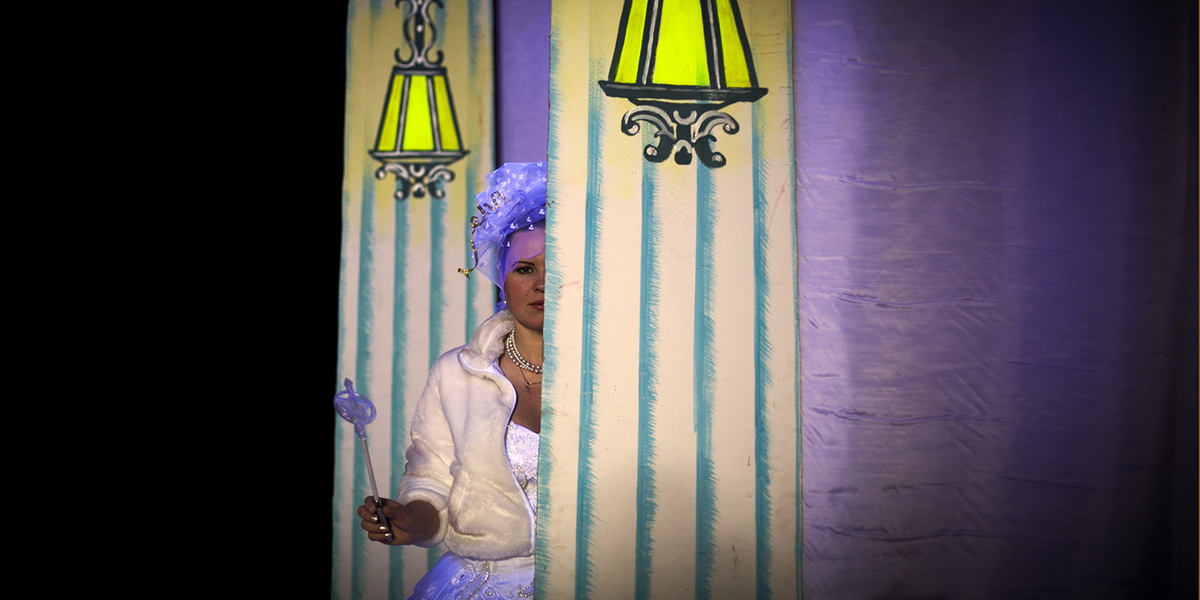 Some time ago church used to be such place, but now it cannot consolidate people anymore, no matter how hard it tries. Church is strange to most people. Club is something different. In the days of flourishing materialism, the community center was to replace sacred space with triumph of propaganda and people’s culture. Gavrilov-Yam, a small town in 40 kilometers from Yaroslavl, is a good example of this evolution. In this place, the club was rebuilt from a poorhouse in the turbulent 20’s (by the way, far more turbulent than the 90’s) and has never been closed ever since, even though it became almost useless after the USSR’s collapse. 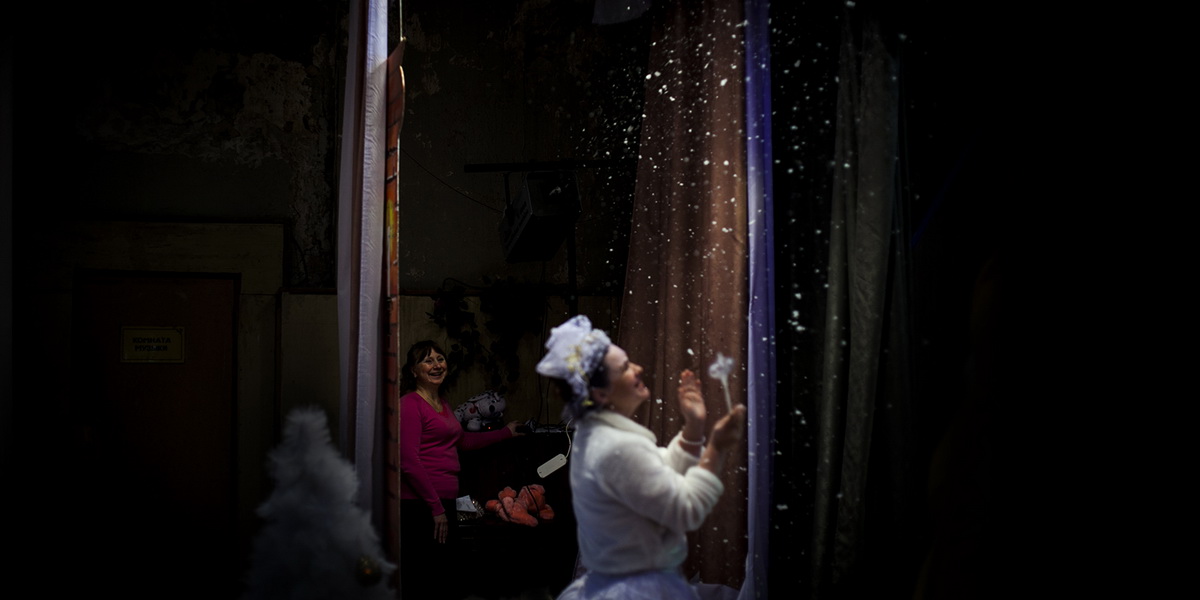 The director of the never-dying community center Tatyana Zhigalova speaks of painful revival and progress:
– Sufficiency emerged when the stage of assets accumulation was over. This small town began to miss something. Then the municipal authorities decided to revive the whole stuff. Now we have full house. We even open our cloakroom. A New Year’s musical has been staged. A federal-level literary society functions. We publish verse books. 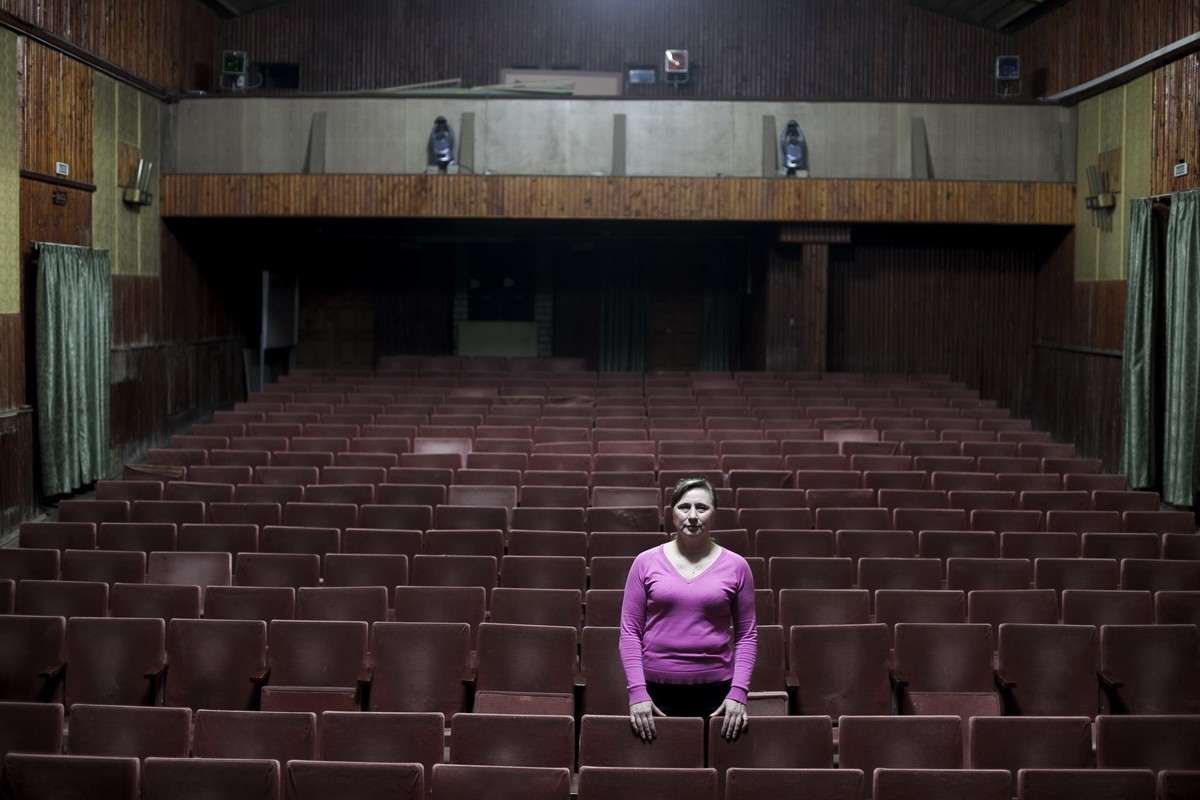 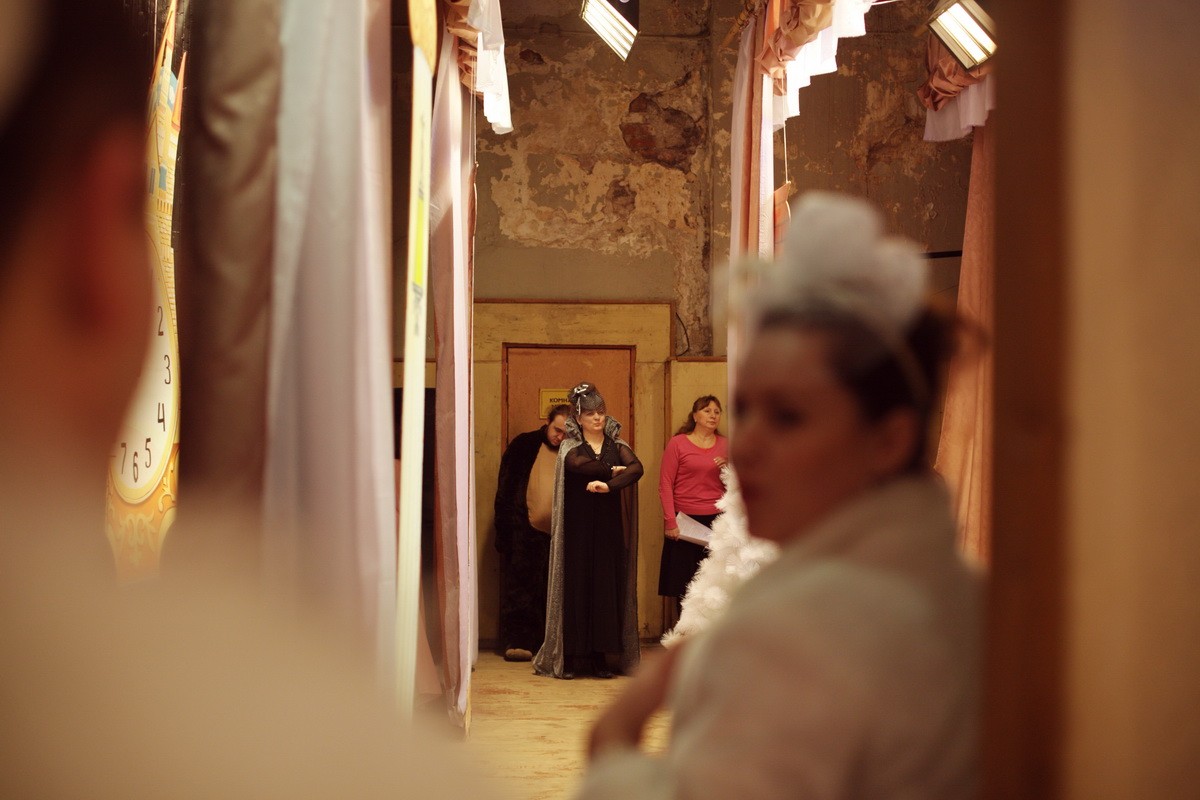 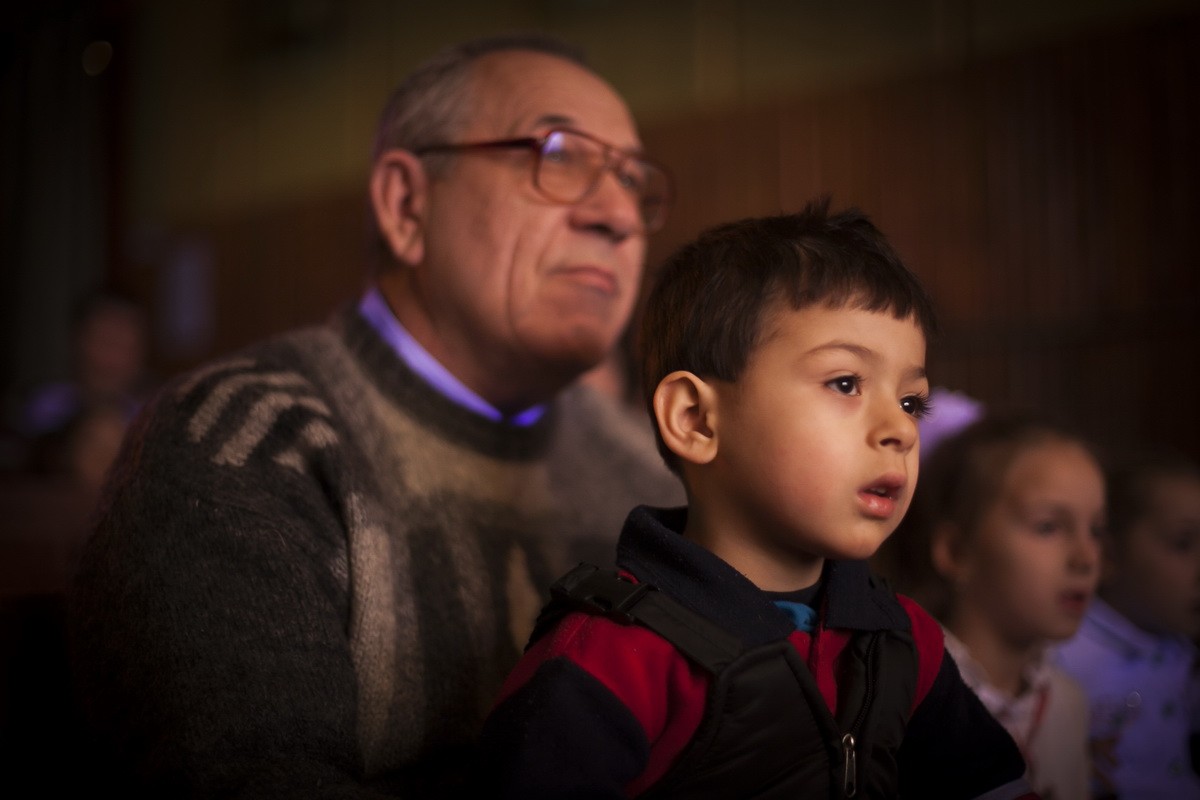 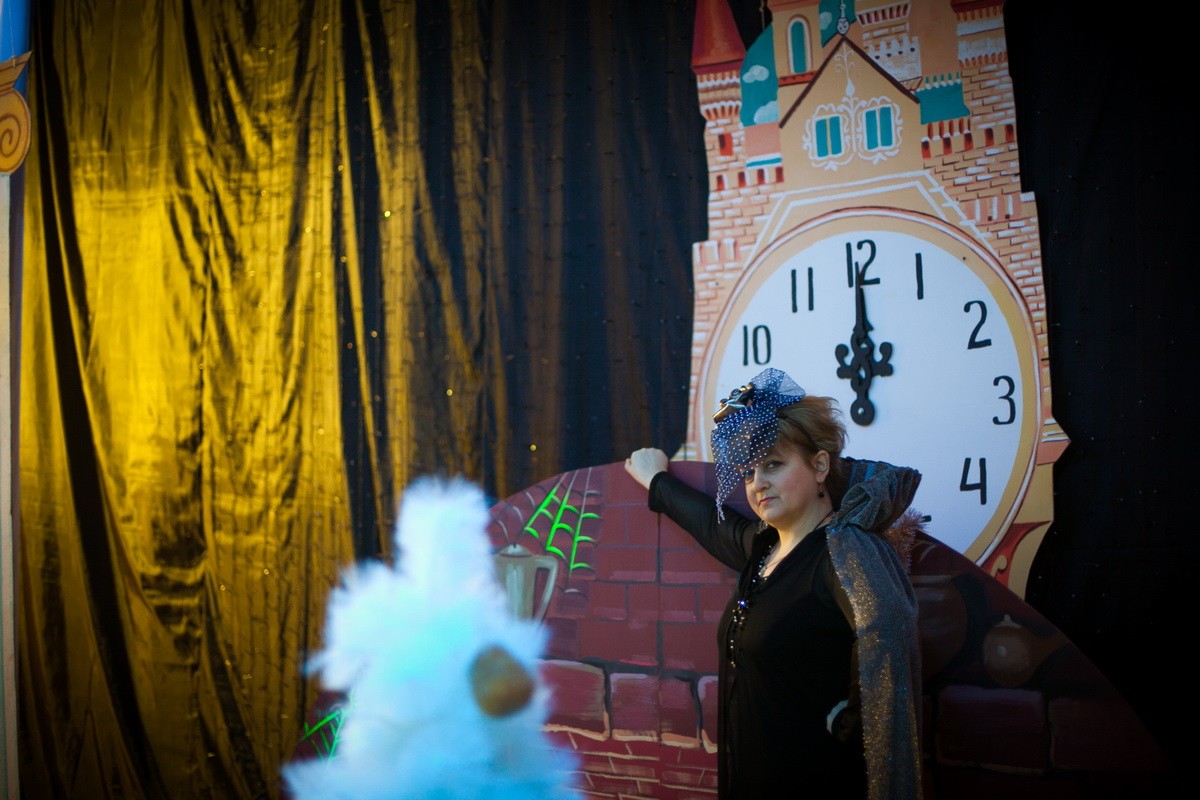 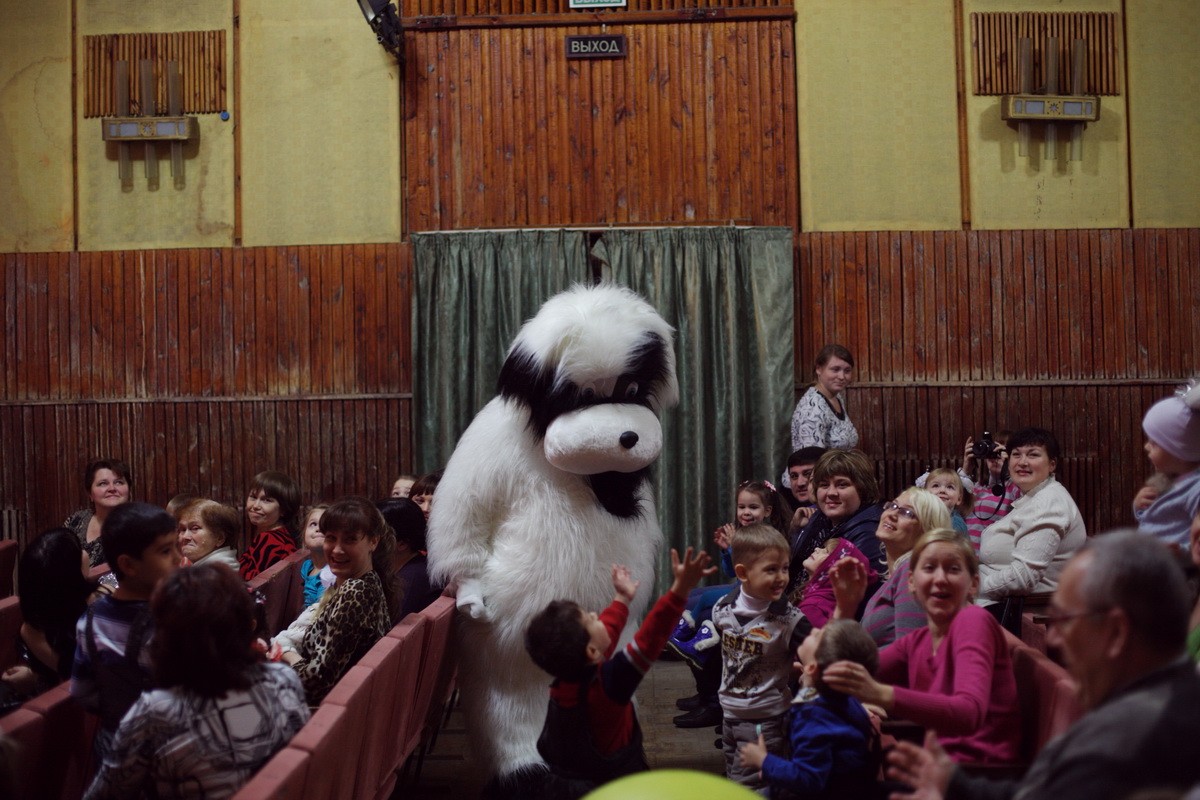 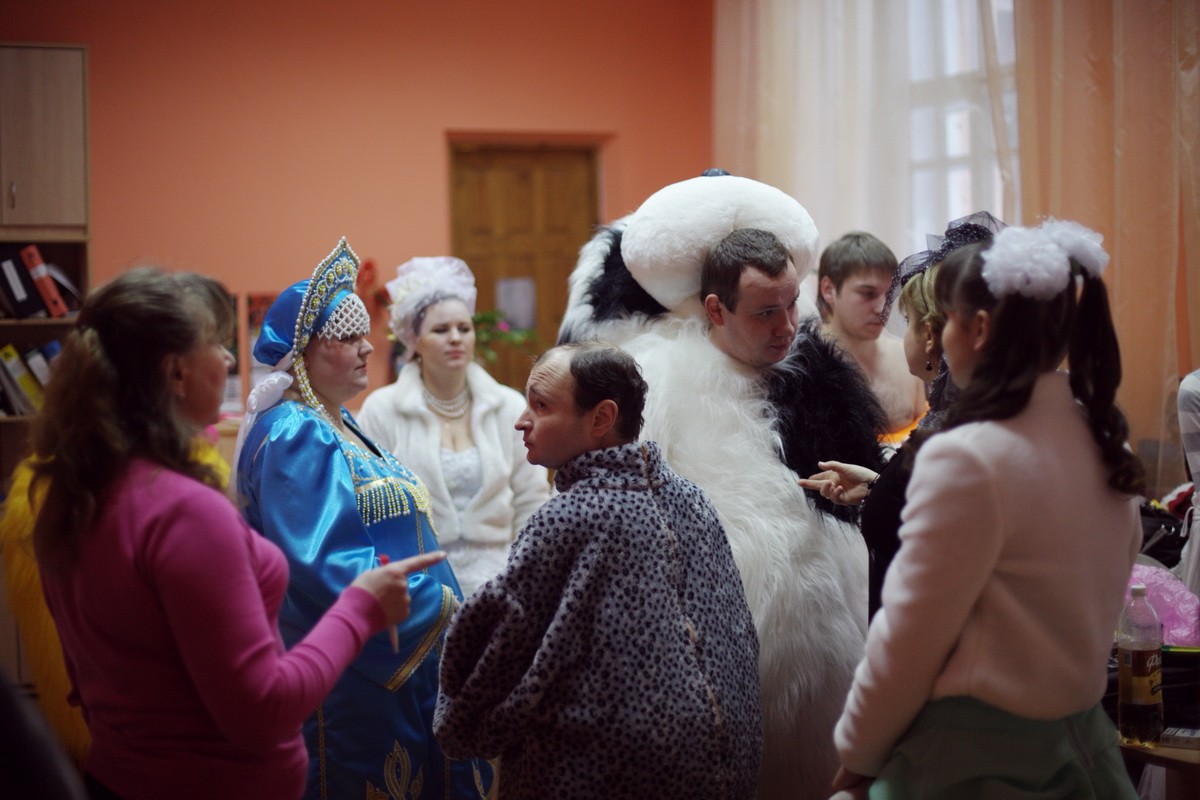 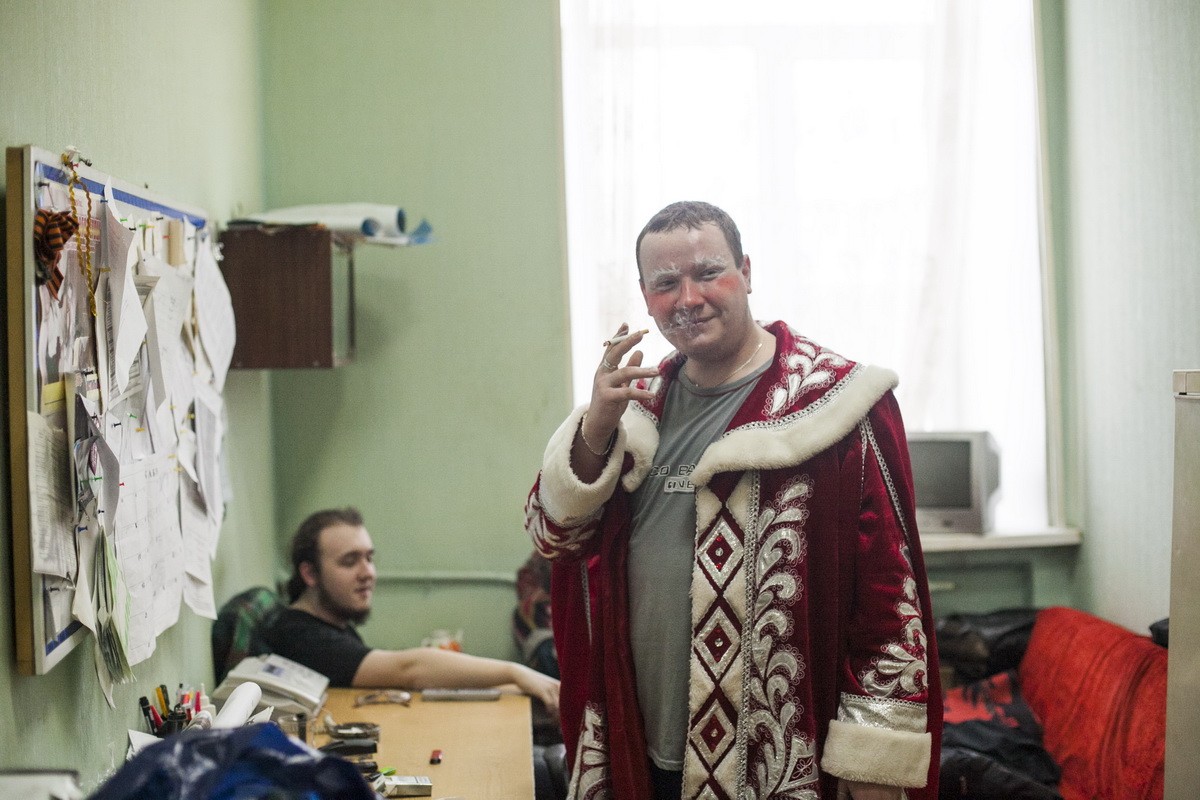 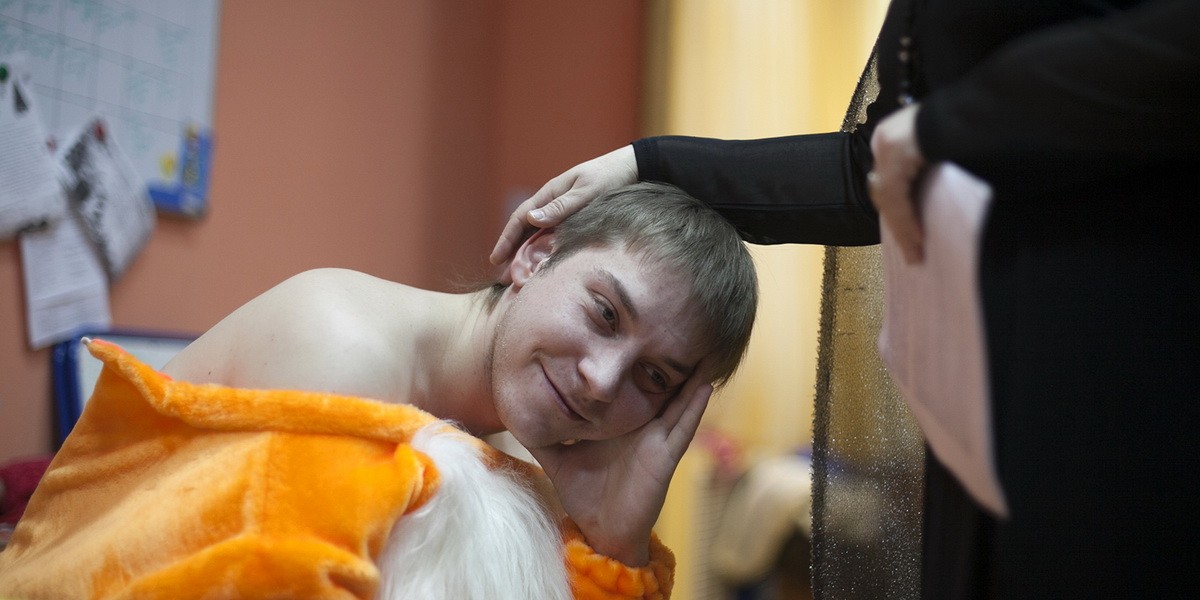 All the directors of successful community centers – “successful” just means “functioning” here, since unsuccessful ones rest in peace already – look quite similar. It seems that, if they were united under the currently abandoned and defamed banner “Culture to the masses!”, this formidable force could transform the nation. Like they transform the space of their towns and cities just by living there! Like they brighten up the survival with children’s parties and guest stars’ shows. 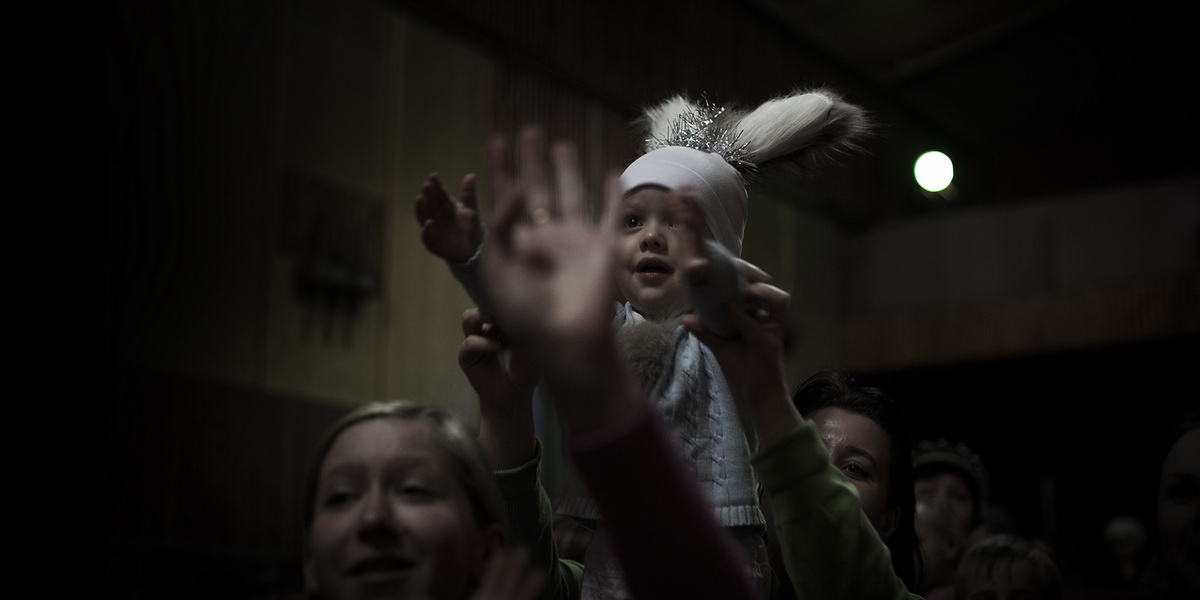 The road shows are a special matter. The less town is the less popular artist will favor it with his or her show and, if this law is broken for some reason, most peculiar stories takes place.
– We hosted a show of the entire Krivoye Zerkalo (a popular Russian comedy show) – Vetrov and Ponomarenko. The first thing the people asked was: “Are they look-alikes?” And when they found out that the artists were real, the question was: “Why on earth they have come here?” – the director says. 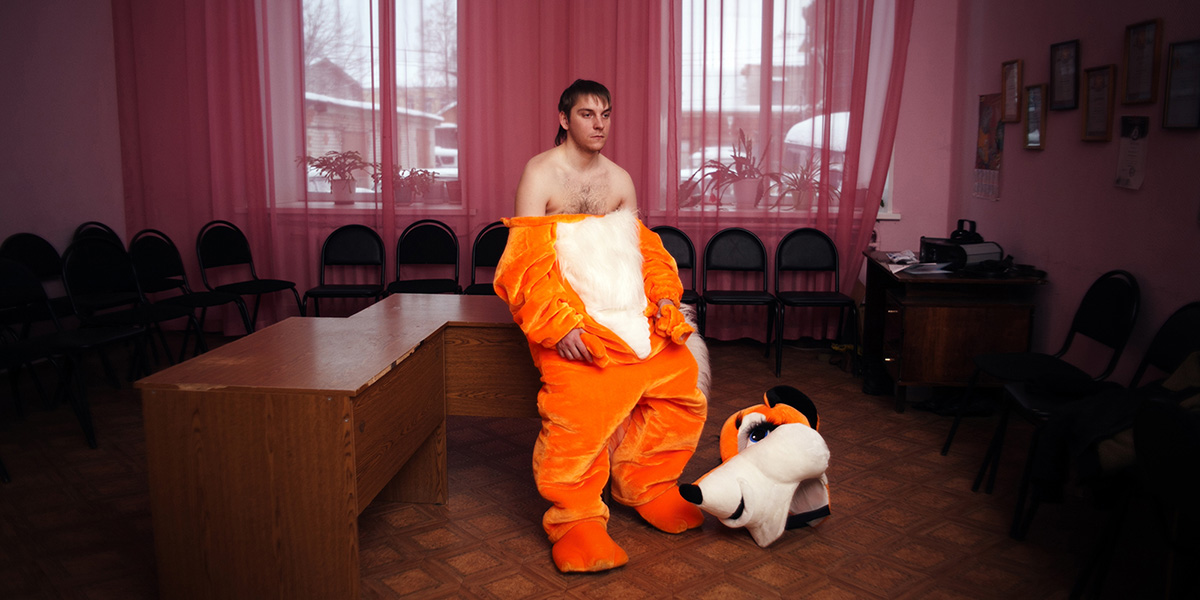 There must be a place where someone, even a single person, will come.
Simple and clear for everybody. Open and unequivocal. Making children happy with fairies from a New Year’s tale and adults – with celebrities from TV. Real ones.