Town as a Dictionary

Any life space and any town features its own landscape and architecture, as well as an individual vocabulary including local words and phrases together with common words meaning something absolutely special. Taking the town as s dictionary is a way to better understanding of the local life. What does out-of-towner know about Pikalyovo? What has he learnt about it apart from several words marking the borders of a strange location? Just a few words. 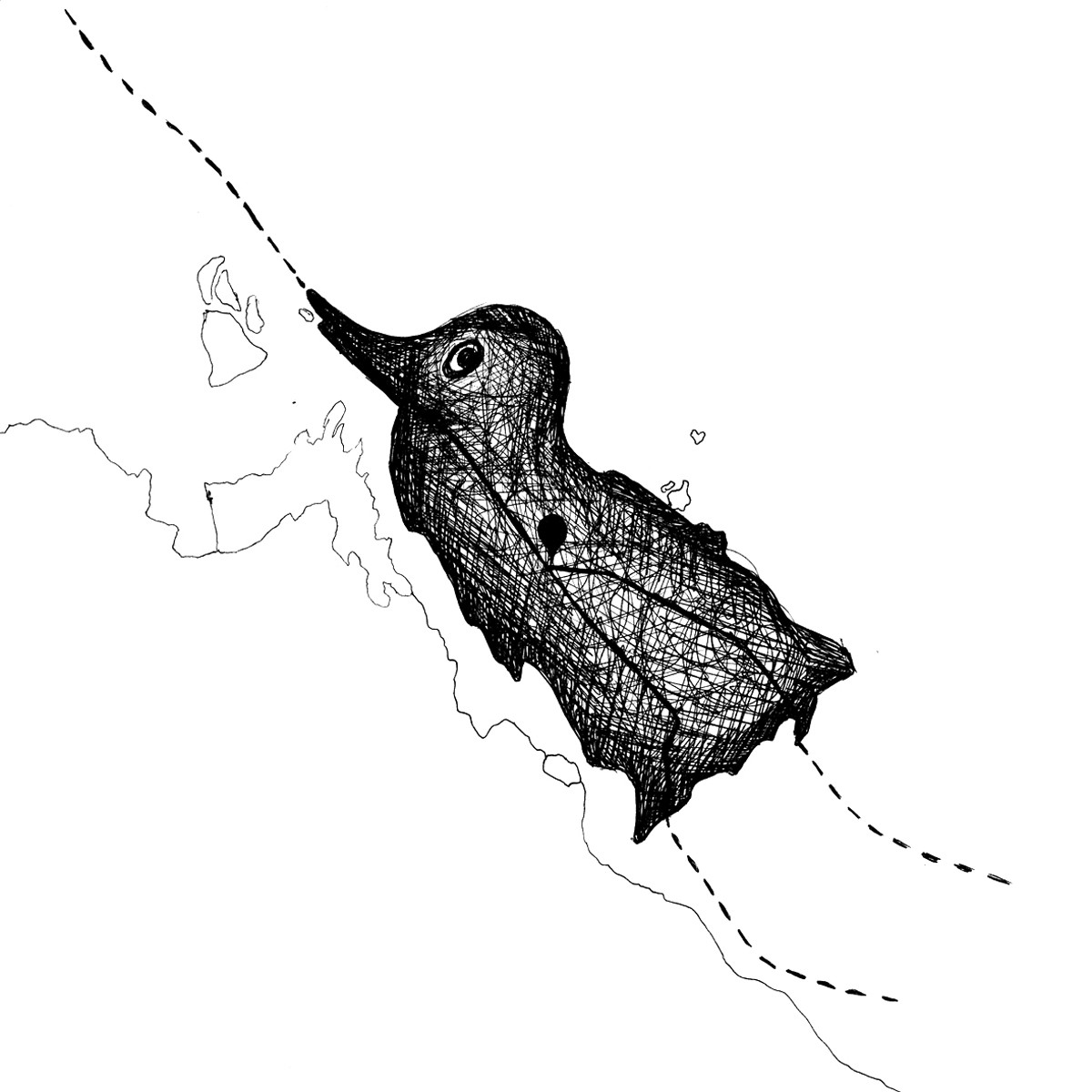 Pikalyovo
The town that now symbolizes a place of hard social and economic environment which dwellers are ready for desperate measures has a name difficult to trace. It was founded on the site of Pustosh Pikalyova, a settlement firstly mentioned in the papers of the latter half of the 17th century. People speak of a river bend looking like a pike (Russian “pika”) and of a hill piercing through the space like a pike. But Pikalyovo locals, as locals everywhere, take little interest in these regional history peculiarities. Depending on their mood, they rhyme the name “Pikalyovo” in the range from “Pikalyovo – sun and clover” to “Pikalyovo – life is over”. And even the townsfolk treat this word as a summary of situation, not just a name. “There is a lot of pikalyovos in our countries” – remarks a pensive passerby. 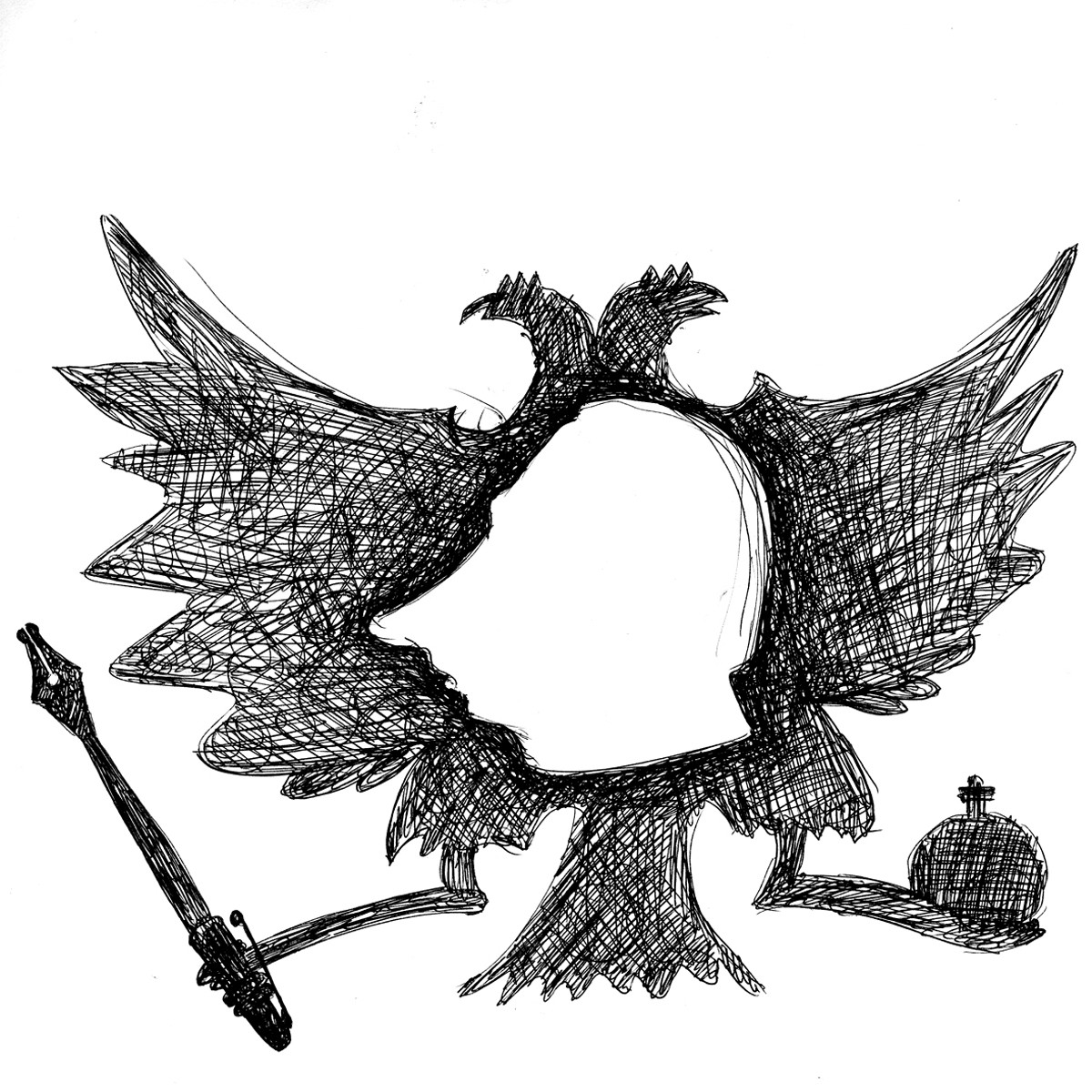 Putin
This name stands next to the town name in your mind even before you get there. You cannot but remember the jolly rhymes: “Putin’s going to Pikalyovo. It supposes problem’s over”. However, the character behind this name in the townsfolk’s minds is a bit different from the brilliant image created by the government-controlled TV channels. And much different from the image in some oppositioner’s mind. Putin here is almost a fabulous figure a sole appearance of which solves all problems A hero rushing into a little remote cozy world, slaying the dragon and returning to his TV Kremlin. The catch phrase “Give the pen back” echoes for some time and the life slowly recovers. “Let’s wait for Putin” – says a wise veteran worker of the plant. Of course, the premier-president’s name is taken as the last hope not only in Pikalyovo. But here this hope is stronger, since they have actually seen him. 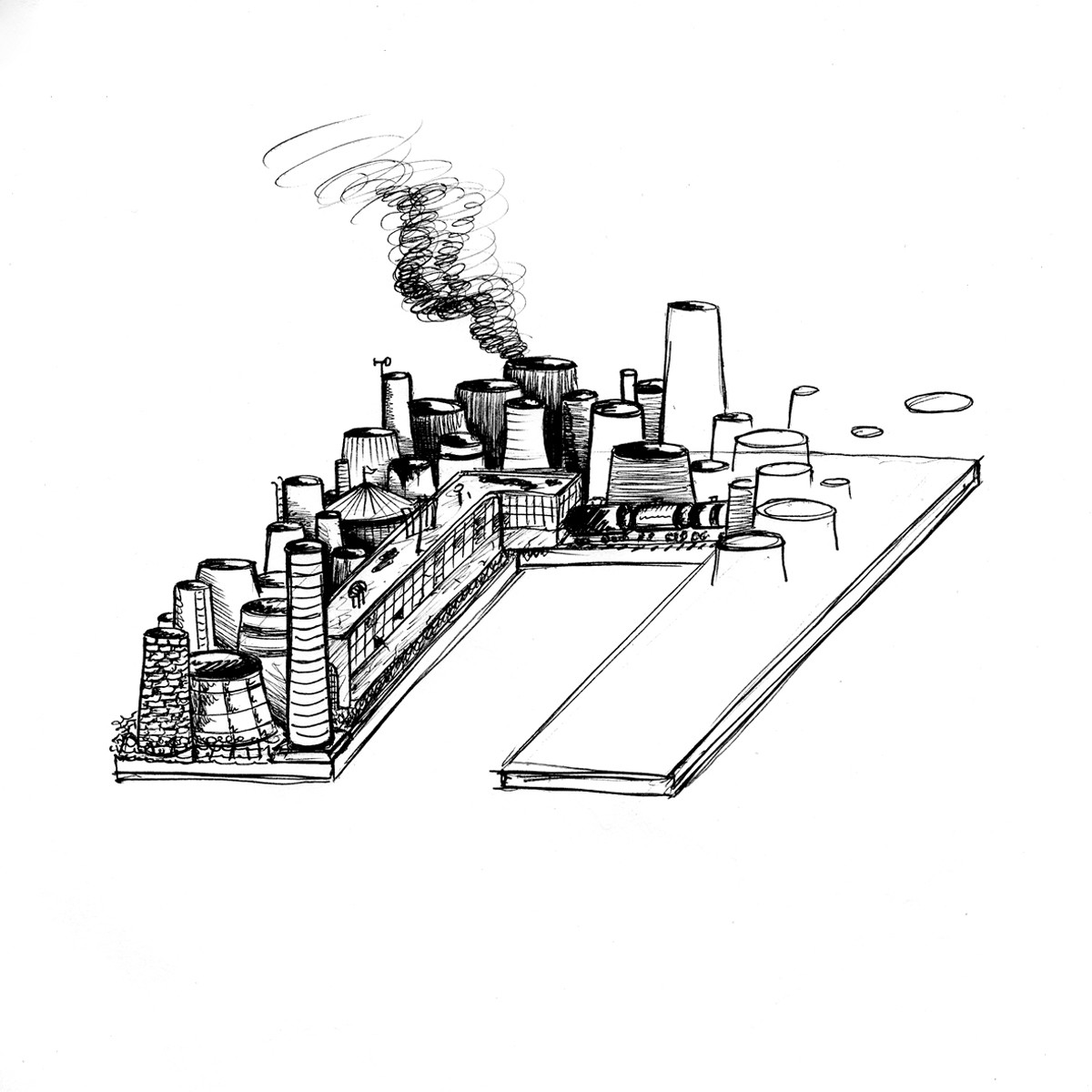 Plant
Here this word is almost synonymic to “town”. In the 90’s the former promising enterprise was divided into three parts. Now the plant is having problems. And it is a concern of the entire town. “If there is no plant, there is no town” – the townsfolk say. The plant is also associated with the notion of “business”, so the complex situation hurts each of them. And it is something more than financial stagnation and general confusion. Everything used to be simple: dear family and serious business (or in other priority) and most people could hardly imagine their life without the plant. A few of our speakers recognize the former prosperity of the town as an achievement of the plant Indeed: a hospital, a community center, huge even for these spacious areas, and many other facilities built while the enterprise was successful. The nostalgia for the times when the plant managed the town could be probably exported from Pikalyovo together with alumina. The reserves are virtually unlimited. 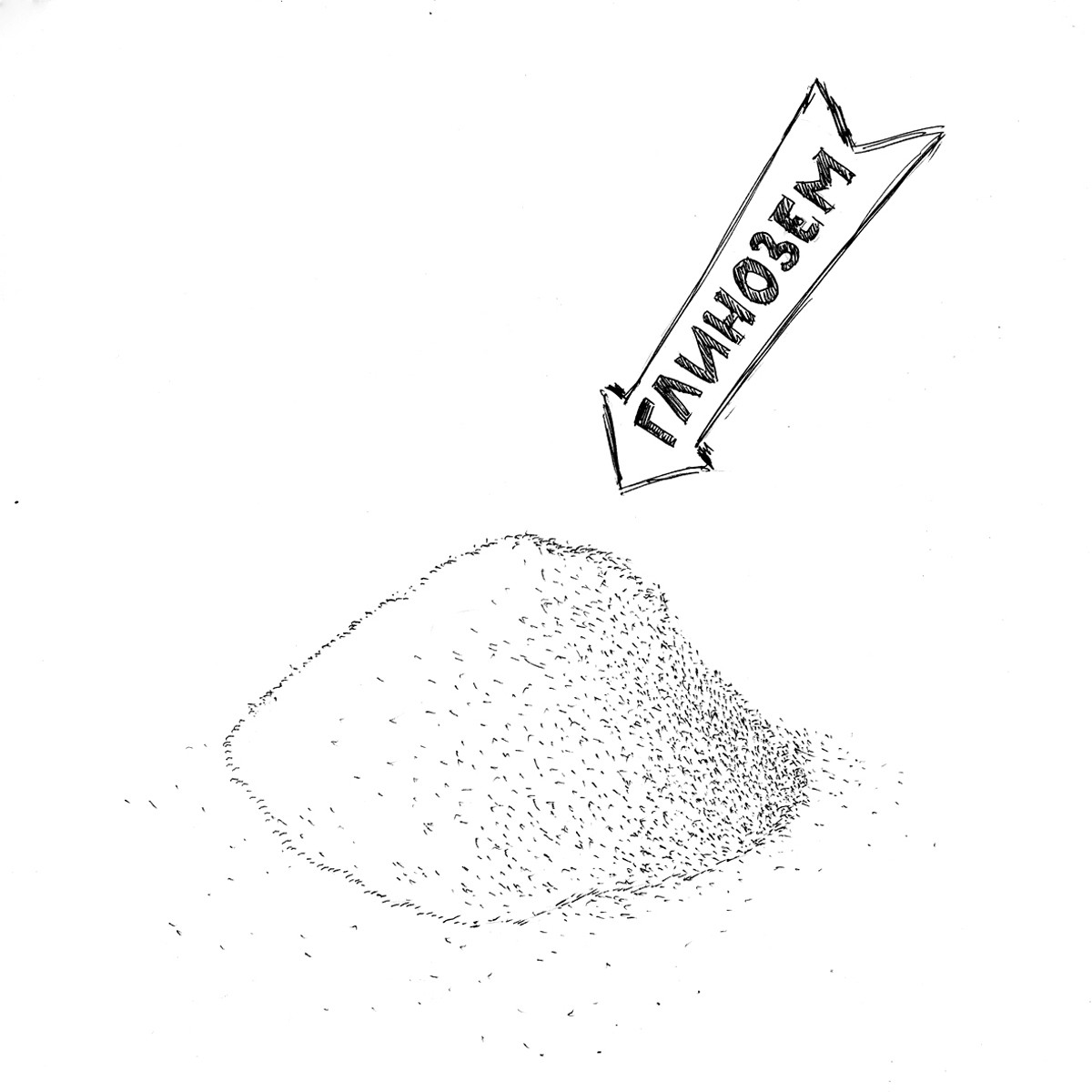 Alumina
Alumina, Russian ‘glinozyom’, is a strange word to a visitor not involved in industry. As rapid and sharp as a blade swing. Actually it is aluminum oxide, but you cannot imagine anything relevant until you see white tree trunks. Rather than natural objects, these trees by the plant entrance look like fragile glass statues. White ashes cover the buildings, asphalt and people’s clothes. They fly out of the plant chimneys and fall on everything like snow. And, while snow hiding and leveling the surface may be seen as a token of oblivion, snow-like alumina emphasizes life transiency over four seasons. All we are is alumina in the wind. 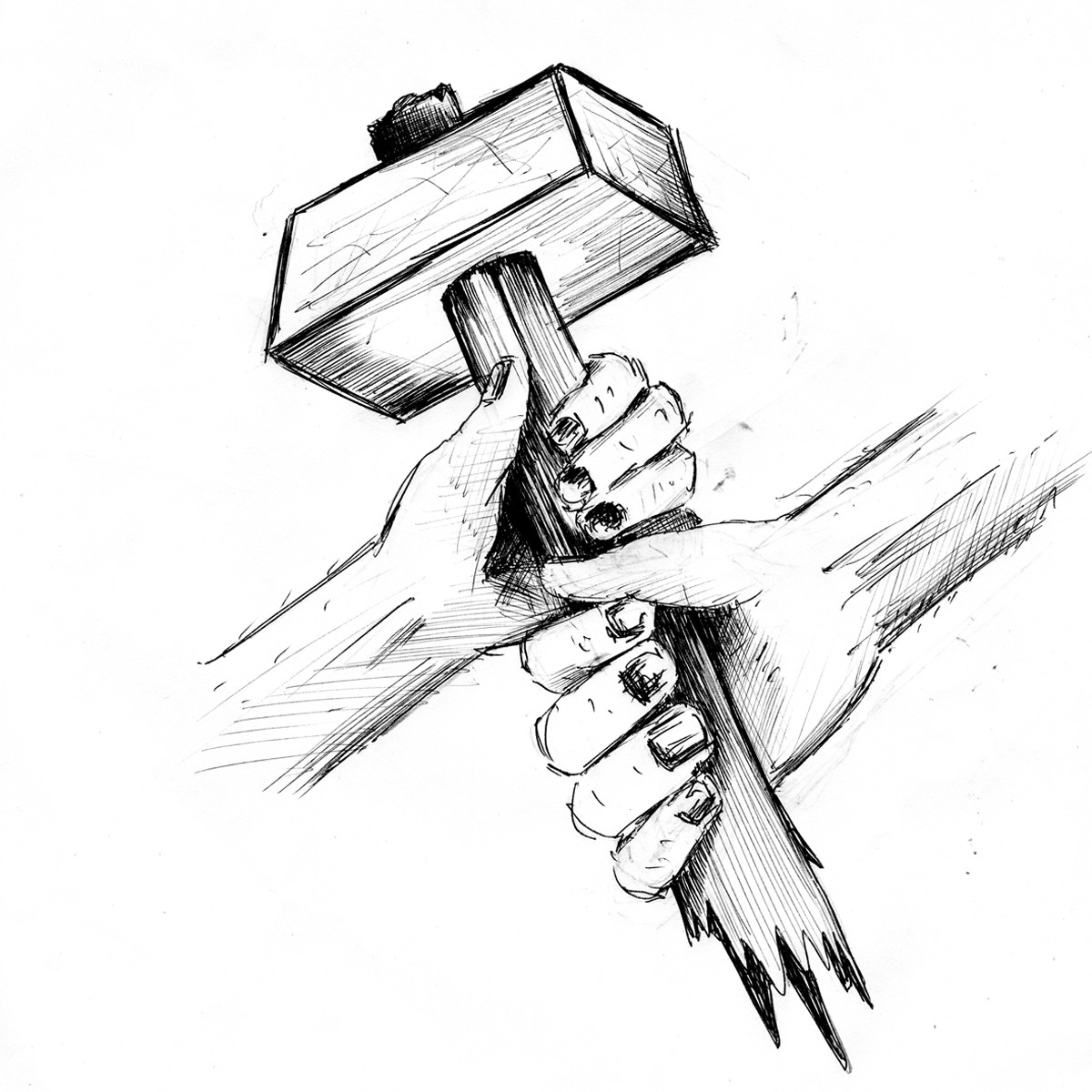 Trade Union
A notice on the door reads “Attic keys – at trade union committee” If the plant structure is imagined as a building, then it is a true dream of every trade union – to keep the keys of the top management levels. Though the words here are in their most literal meaning, the local trade union looks like a military formation unlike the majority of degraded trade unions throughout the country. Here it creates atmosphere of dedicated and principled activity. Think, for instance, of the trade-union leader that stopped his membership in the United Russia Party after its local office refused to support a worker rally. For some reason it is not surprising that this power is headed by women, there are some reminiscences about the committee of soldiers’ mothers though. It is also understandable that the trade union sees no prospects for the town but together with the plant. All in all, the trade union here is like it should be, strong and independent. Apparently, almost all the life energy of this place is focused here. 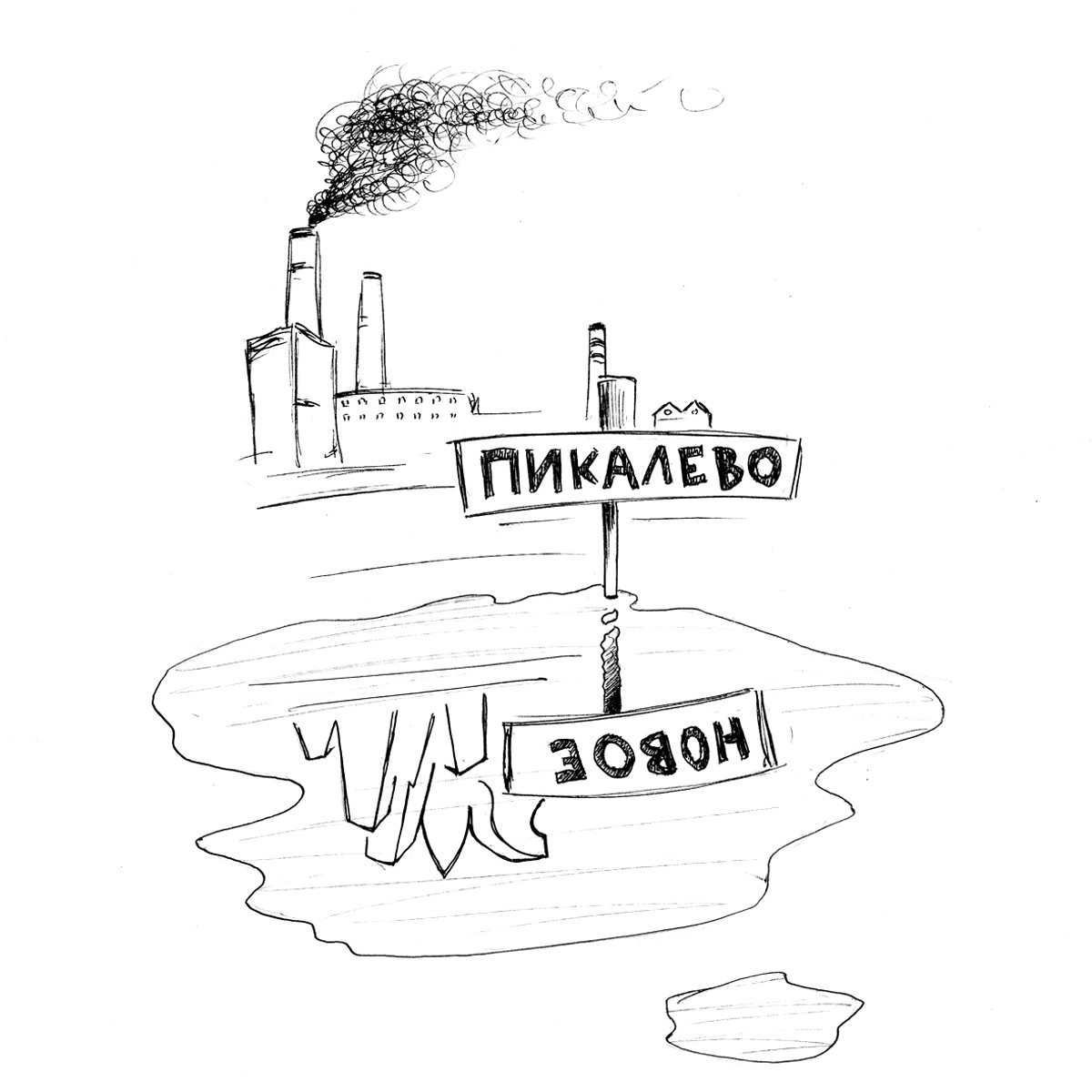 «New Pikalyovo»
The most enigmatic phenomenon of Pikalyovo’s life. A joint project of the Volnoye Delo Charitable Fund and the local authorities. A project that should change the territory of the town. Intended to teach people to survive on their own when the major employer is shut down. To change the people’s mentality after all. Noble and most probably impracticable goals. Most people treat this New Pikalyovo with caution, or even worse. The reason is that this project ruins all the foundations of the single-industry town’s life: “we work hard and all other problems are solved by the plant where we work hard”. But this scheme of life is not valid anymore and the town has to survive in a post-industrial world. And this is the project’s focus. In general, New Pikalyovo Project is its leader, Gleb Tyurin. A rare species of intelligent activist. Нe seems the only person who clearly sees the project goals and methods: to change visual environment, try to turn a dying town into an attractive location both for locals and for external world, teach the people to assume responsibility for their life and their town. However, despite the noise and the resources backing the project, the results are not really visible. As there is virtually no active elite that could support Tyurin, the project may remain a noble and even self-sacrificing attempt to stand against inevitability. 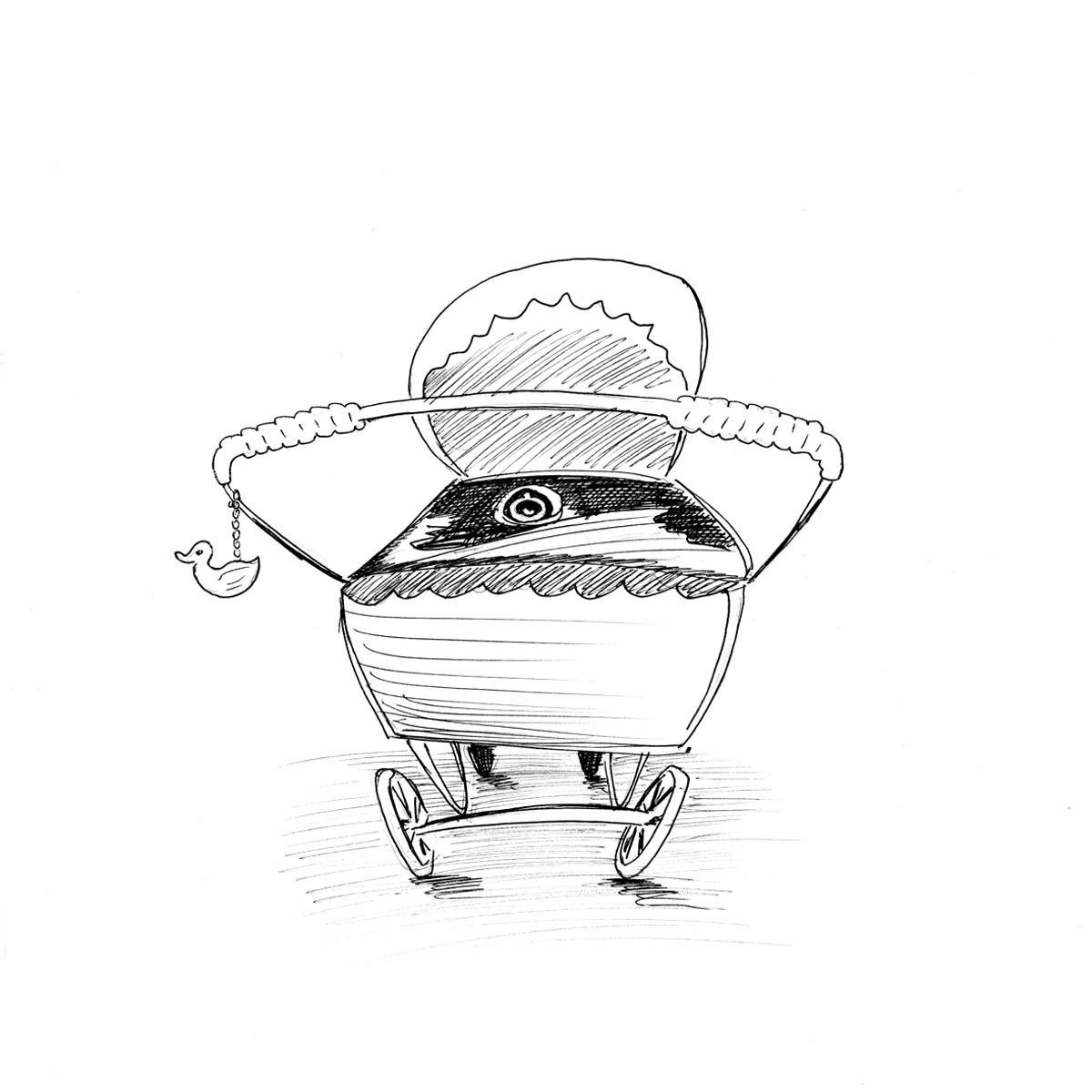 Family
At the weekend the central street is full of young mommies with heavy make-up, baby carriages and sad daddies. They are more numerous than one would expect in a town with decreasing population. Surely, it encourages a pleasant feeling of stability and a little bit of hope. But there may be a simpler explanation. “Drinking and fucking are the only things to do here” – says a daddy to be. Love is the subject of the graffiti on the boarded up windows of the lower storeys. No career temptations of the bigger worlds are available here, so love and family are the only goal to survive here. Love to their family and dear graves is what keeps many people here. It is no coincidence that Tyurin says that mother love is the basis for changes. Probably, in Pikalyovo, just like in many other towns where neighbourly relations still exist, it is easier to imagine that strange, familiar, as well as near and dear people love and respect each other. The criminal news in the local newspaper refutes this supposition though. 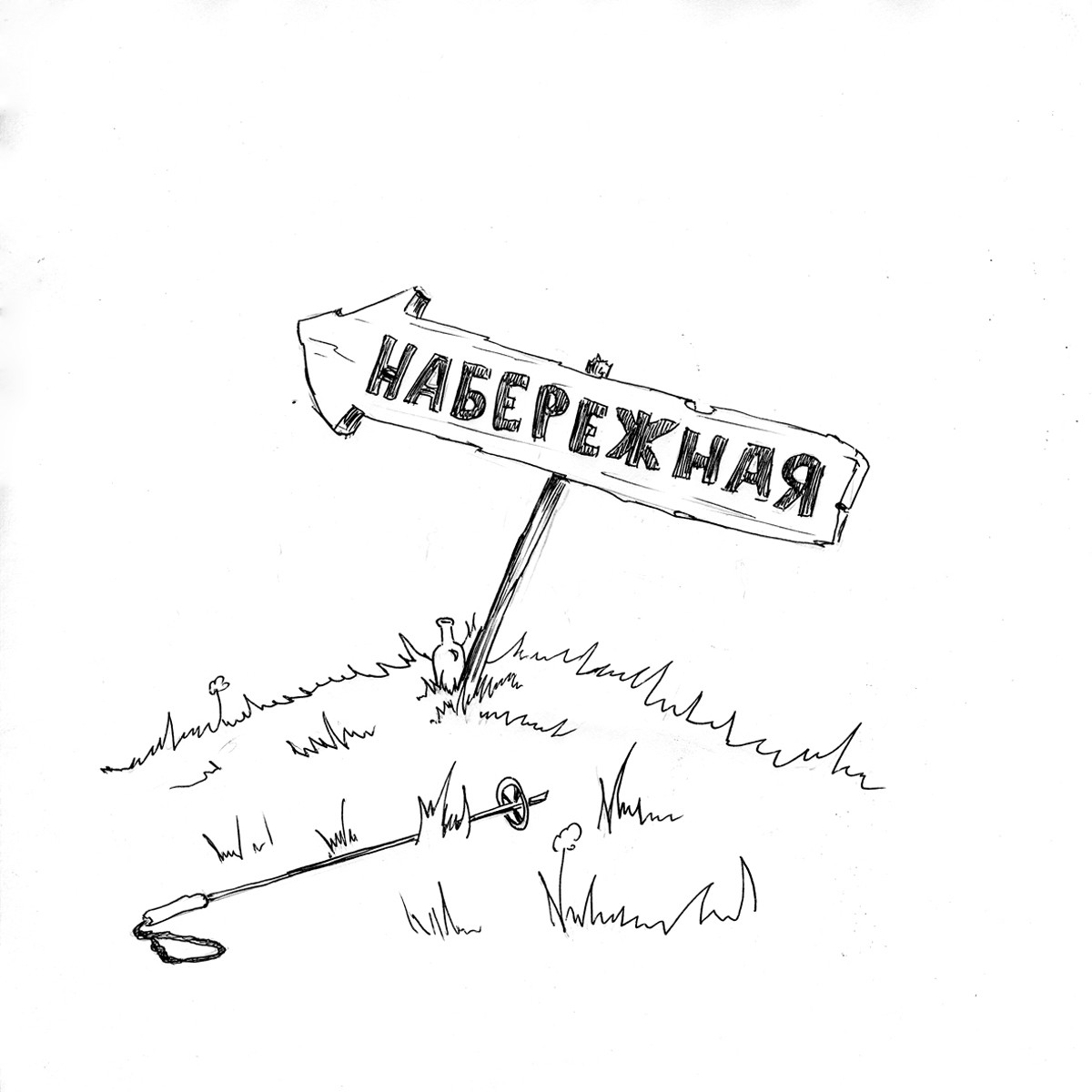 Embankment
There is a spot which is known as “the embankment”. The high bank of the local river with a nice view. There are no special structures built. Just a path on a small hill with various sights, such as “Love Tree”, a single tree to become a tourist attraction of the town without tourist attractions, or a ski track that starts here (there was a time when it had permanent lighting). As judged by the bottles lying around, the spot is quite popular. The space boundary, symbolic but well-defined in the locals’ minds, lies here. This is the utmost point of the town with only forest and embankment after it, the only place having no view on the plant. The place allowing light breathing; the place which name, though there is nothing but name, links Pikalyovo to the outer world. The world that seems so remote.