Karabash is a town in the South Ural, 90 km from Chelyabinsk. Population is 17 000 people. The dominant local employer CJSC “Karabashmed’” is one of the largest copper plants in Russia. The town became known because of extremely unfavorable environmental situation. Definition of Karabash as "the dirtiest city in the world according to UNESCO" accompanies almost every mention of it in the press. 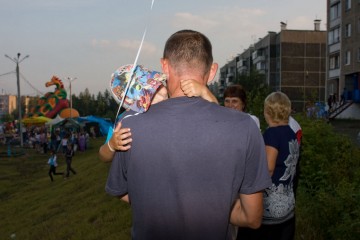 Direct speech from the town festival. Text and photo by: Ekaterina Tolkacheva The metallurgic plant in Karabash has ... 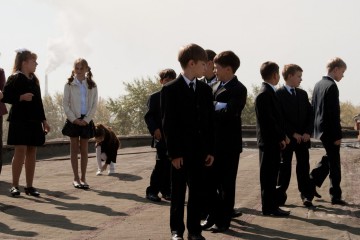 Aside from the Highway

A few days in Karabash. Text and photo: Екатерина Толкачева City of Karabash in Chelyabinsk region. Copper plant, a co...