Satka is the administrative center of the district Satkinsky, located 176 km from Chelyabinsk. Population is 46 000 people. The modern history of Satka was determined by discovering of deposits of magnesite in the late 19th century. The limited partnership "Magnesite" was founded in 1901. The company quickly became the main enterprise outrunning the old iron foundry. Due to the unique field, the city experienced economic crisises 20 and 21 centuries relatively calm compared to neighboring monotowns. 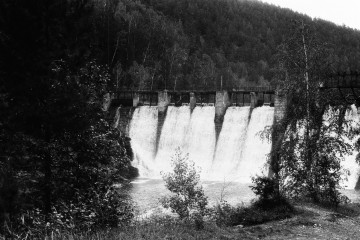 The oldest functioning hydroelectric plant in Russia. Text and photos by: Ekaterina Tolkacheva Translated by: DM ... 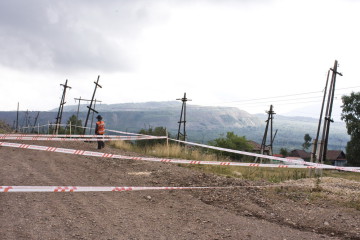 At the Bottom of an Openpit

The abandoned openpits of the Bakal became the place of the annual performance. Text and photo: Ekaterina Tolkacheva ...