Direct speech from the town festival.

Text and photo by: Ekaterina Tolkacheva

The metallurgic plant in Karabash has solid relationships with the city. These relationships are sometimes painful, but Steelworker’s Day and the City Day are celebrated simultaneously here: it’s a gift of “Russian Copper Company”, which includes “Karabashmed”, to the city.

At the third Sunday of July the townsmen are traditionally gathering in the Veteran’s Alley, in the microdistrict built at 1970s, which is still called “Noviy” (“New”). During that day kids are riding at the fairground attractions and eating cotton candies and the grownups are gratifying their whims with pleasure. In the evening, when the gala concert begins, the alley looks like a meadow for picnic. The neighbors and colleagues are sitting right at the ground with their drinks and food, children are running and continuing their joyful naughtiness and the grownups also have their party. They can dance in a crowd, drink beer, give their old comrades a tap on the shoulder and be proud of their profession. When you look at the Veteran’s Alley that day it seems that you have the whole city in front of your eyes. People in the crowd share their stories with the strangers willingly. You just need to become a part of the holiday and listen what people are telling around you… 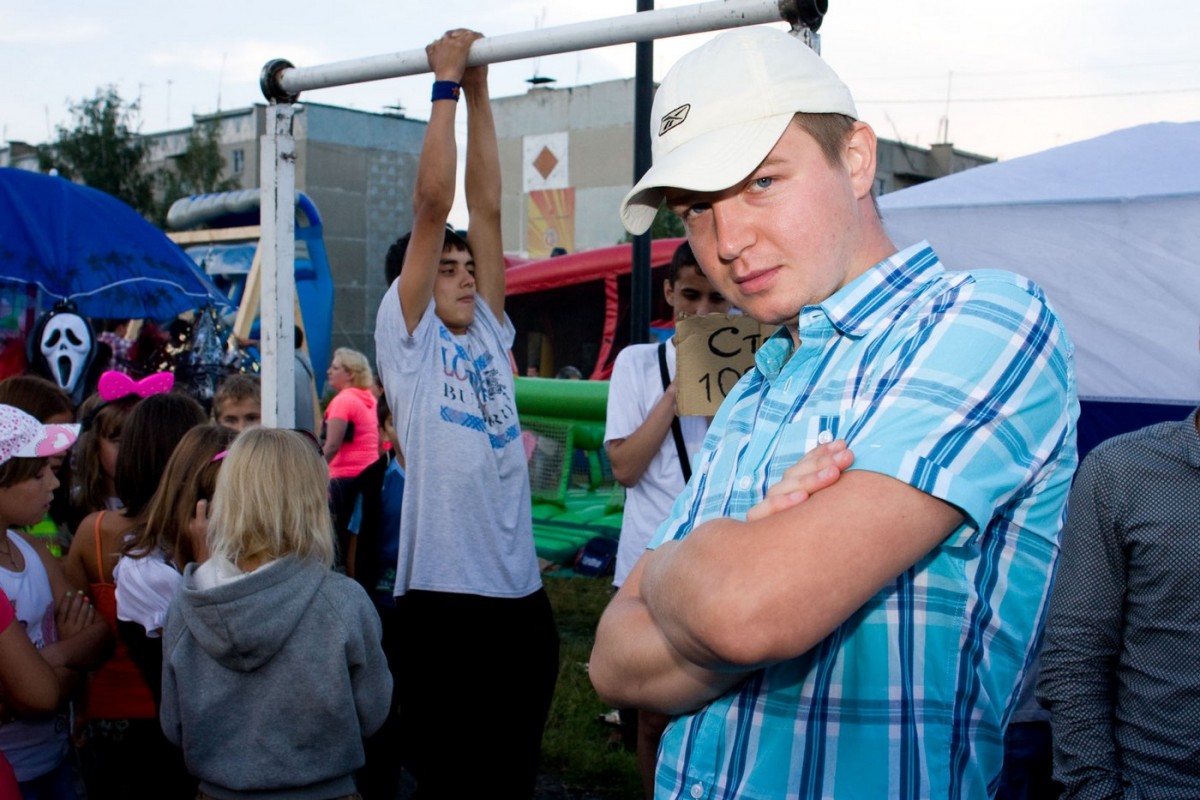 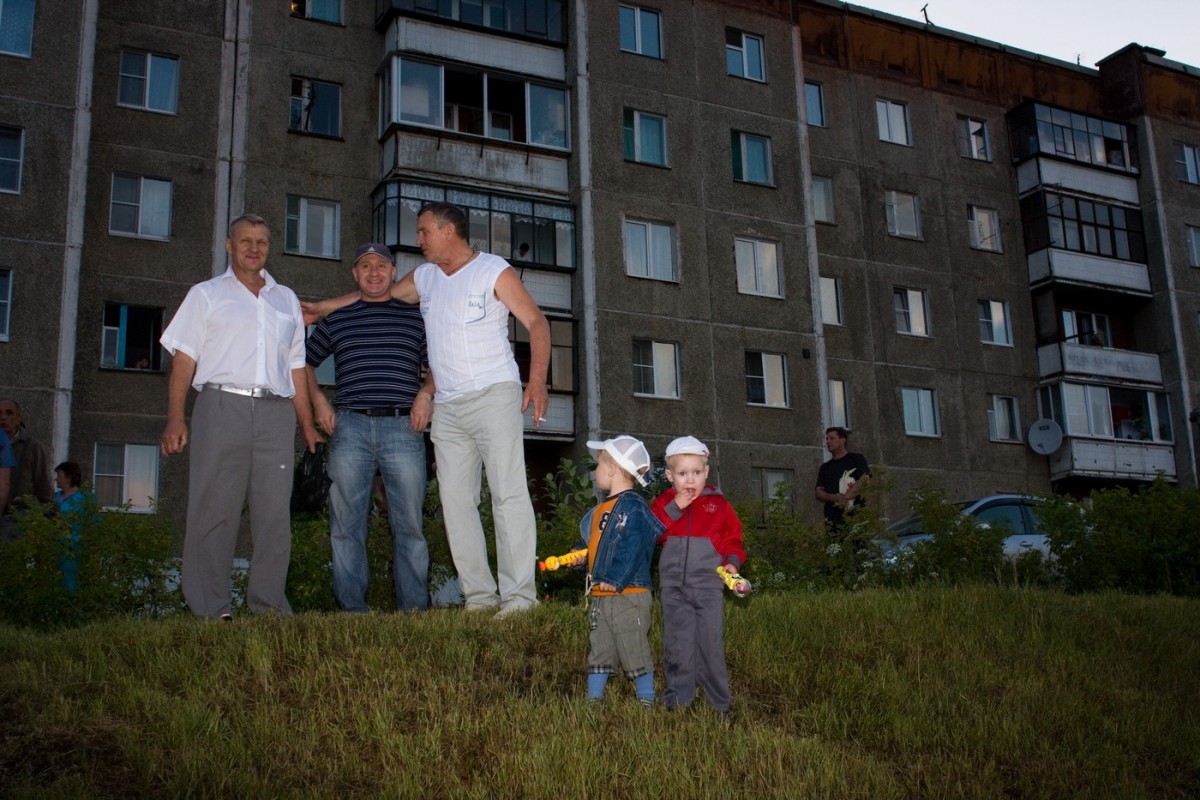 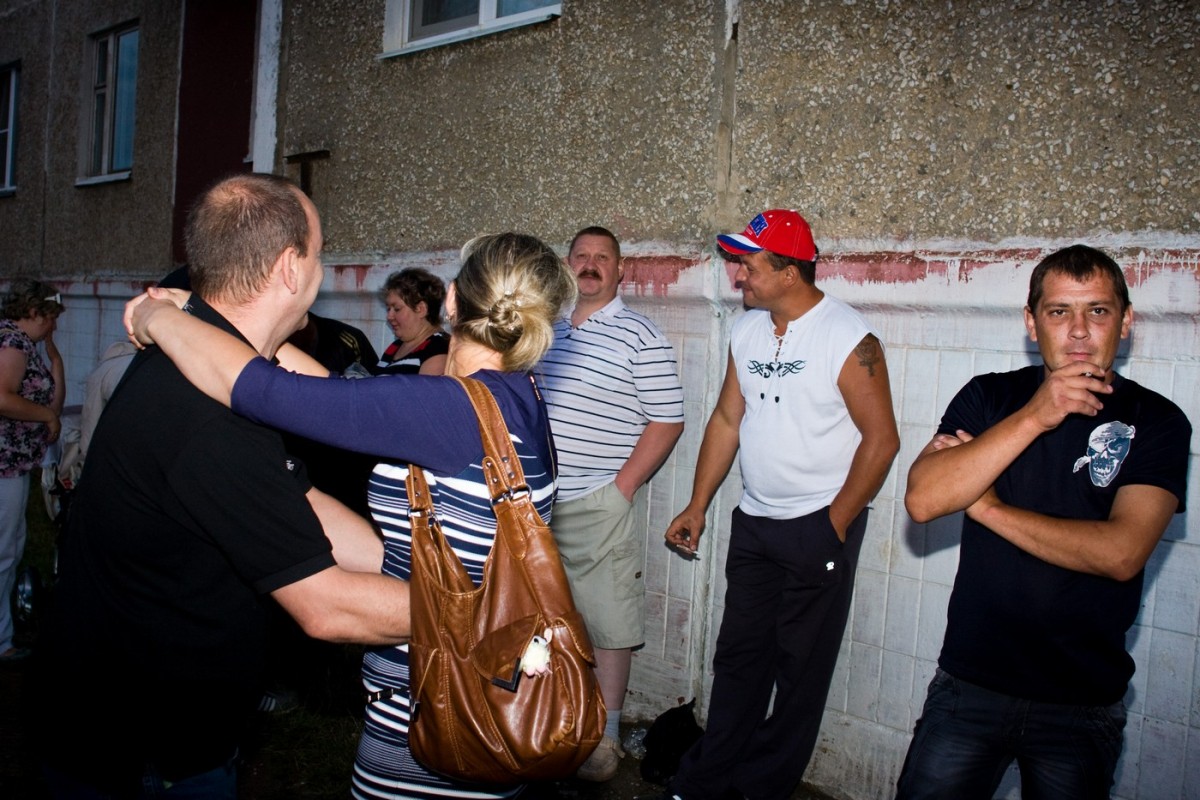 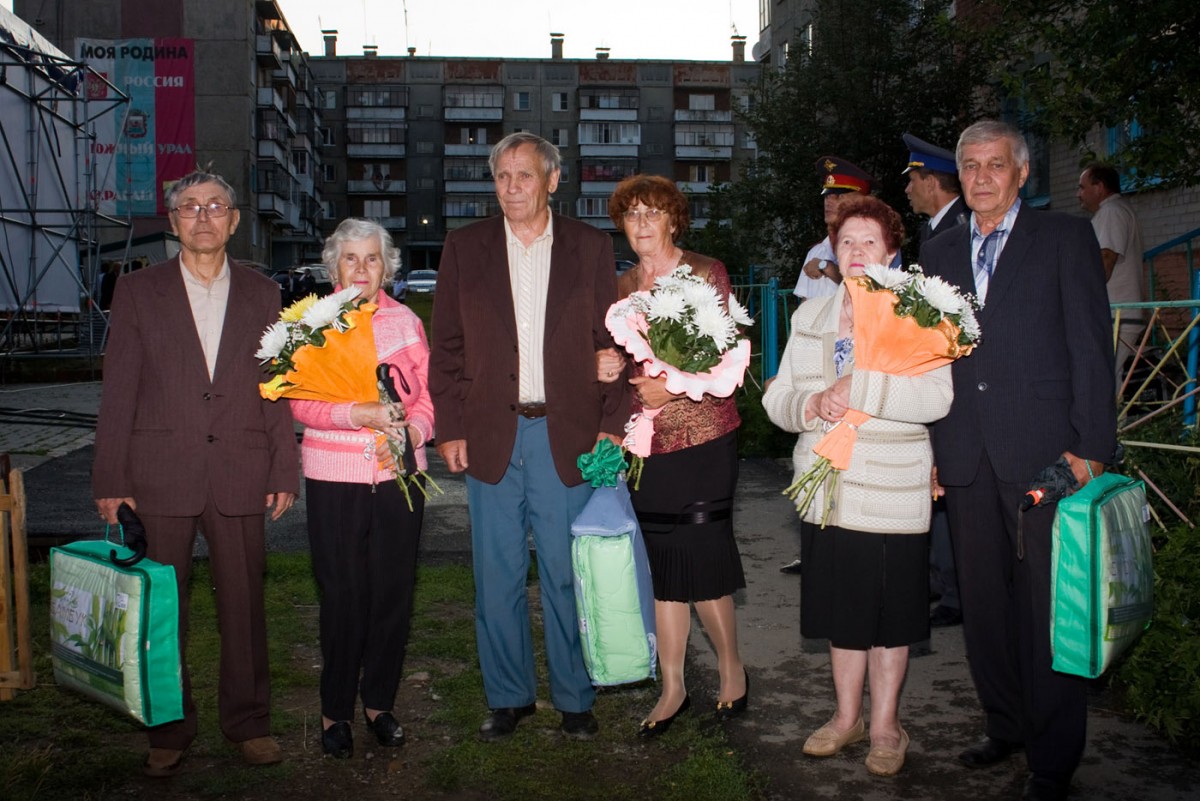 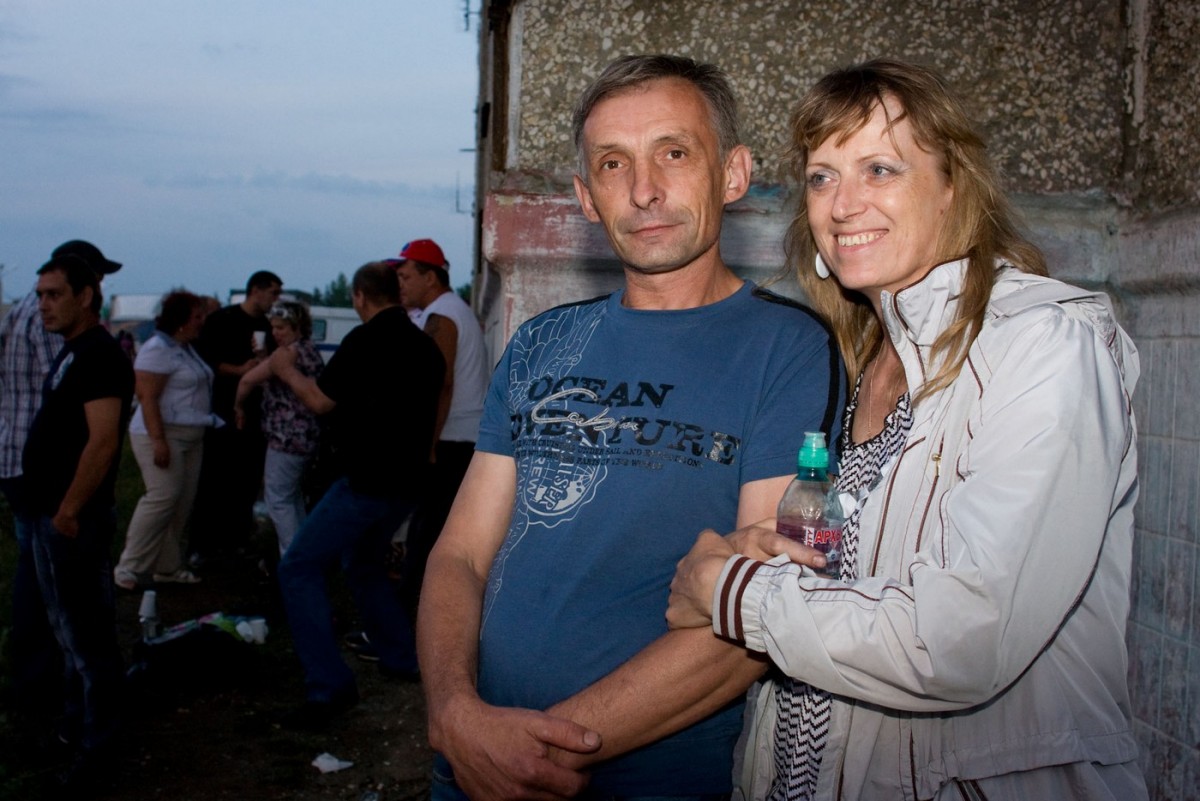 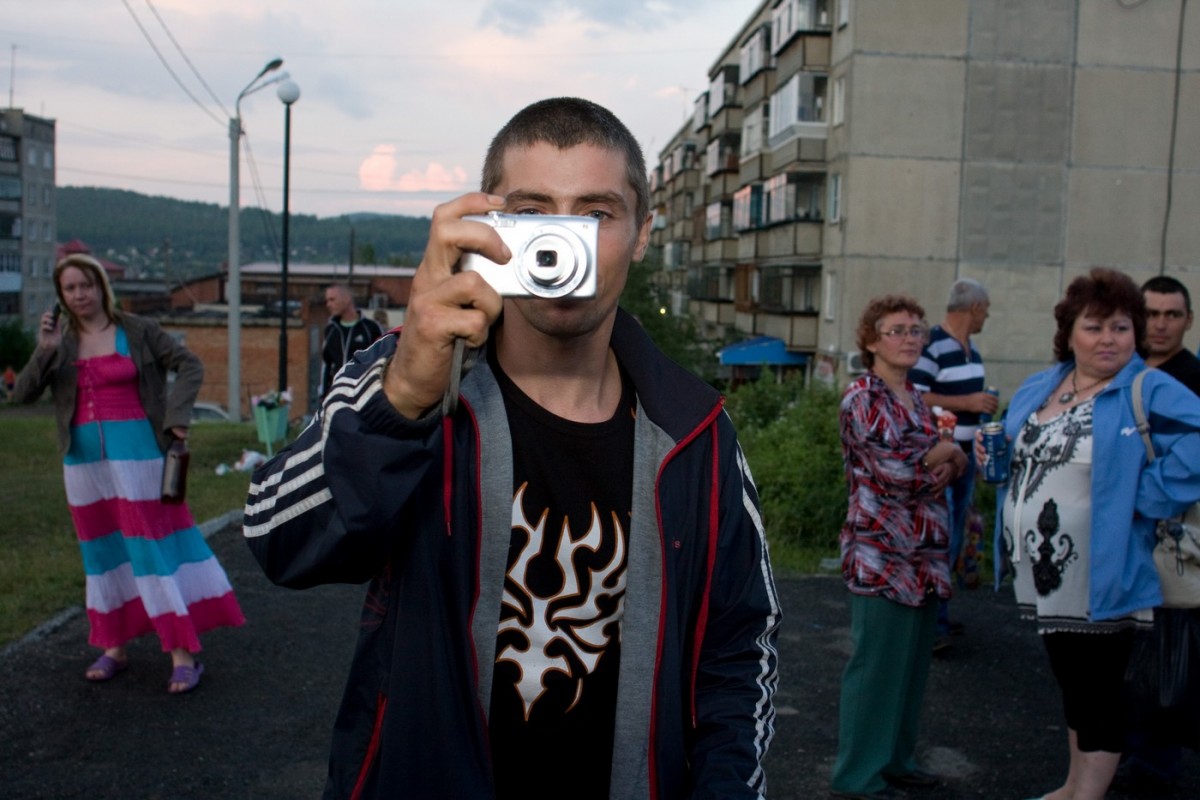 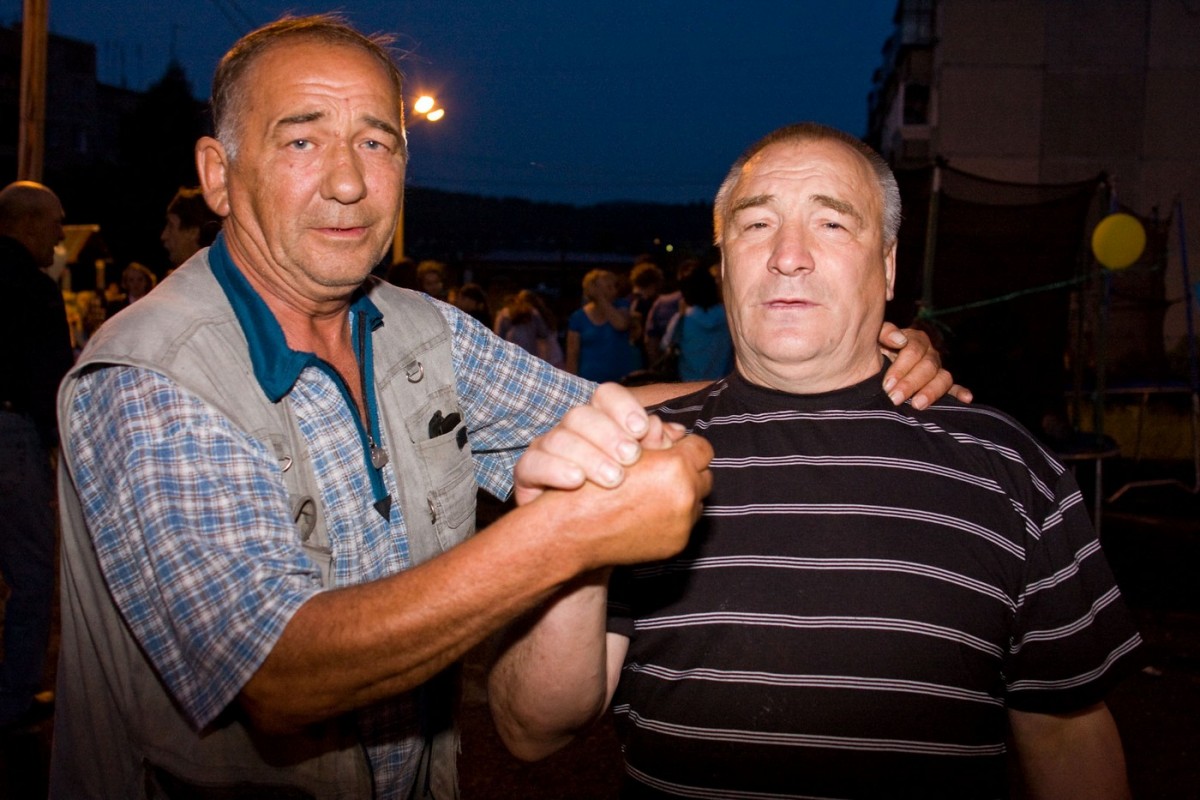 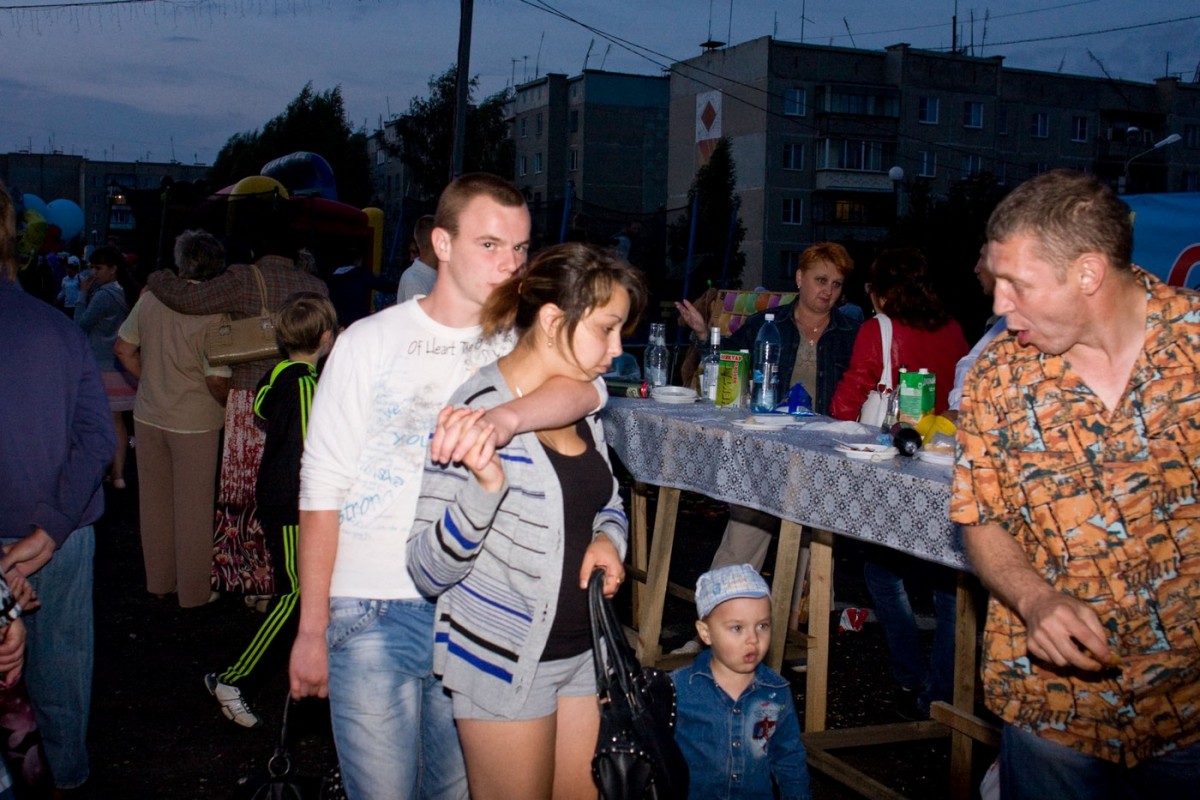 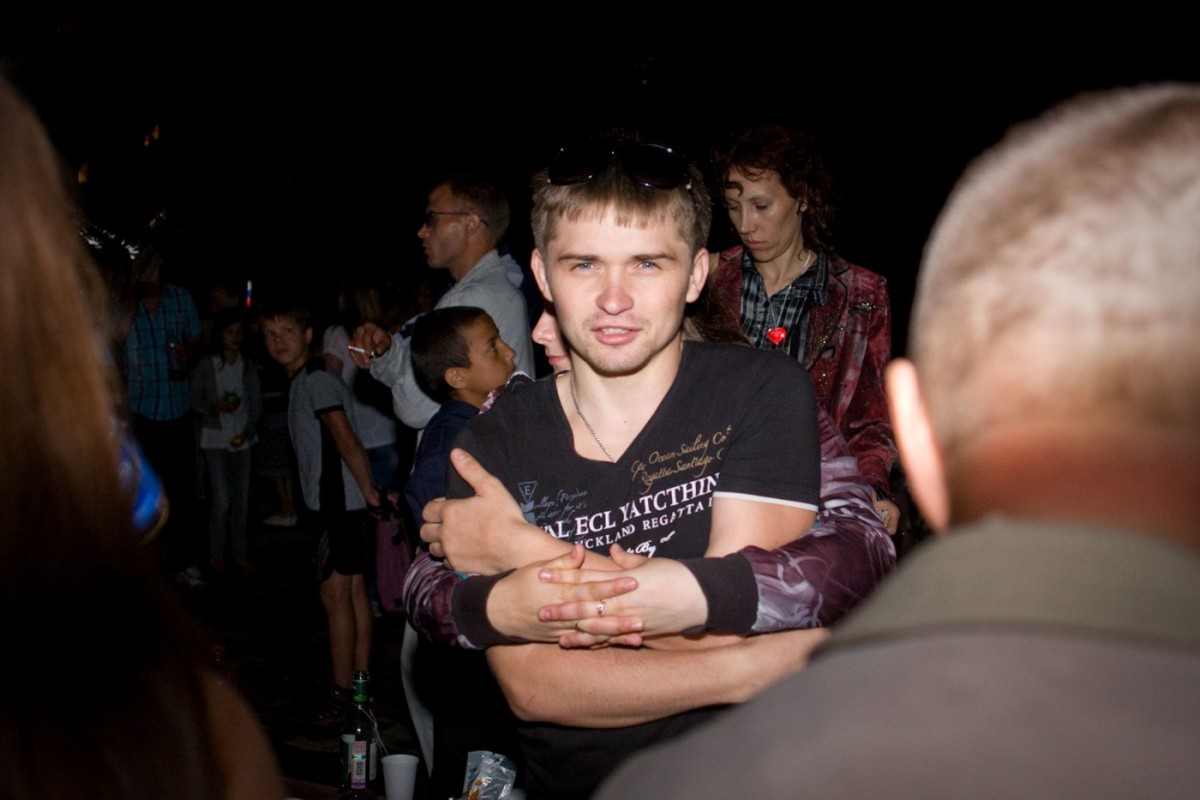 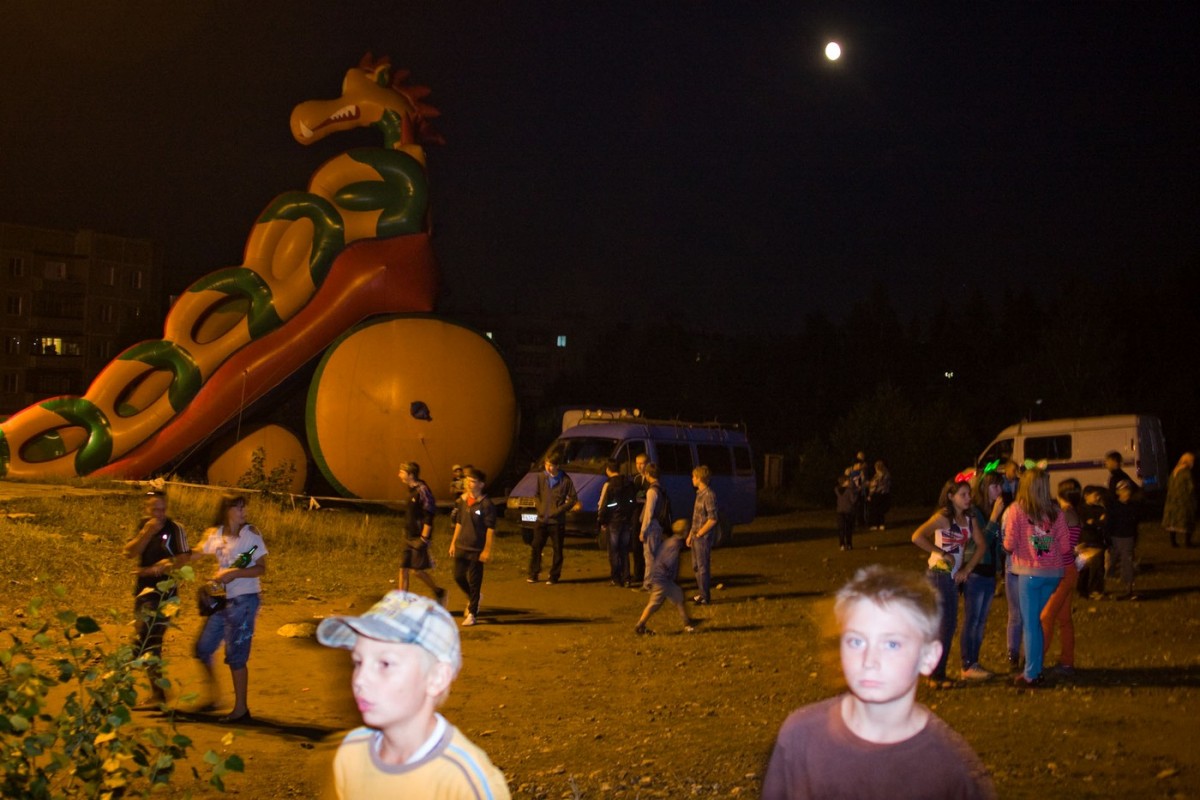 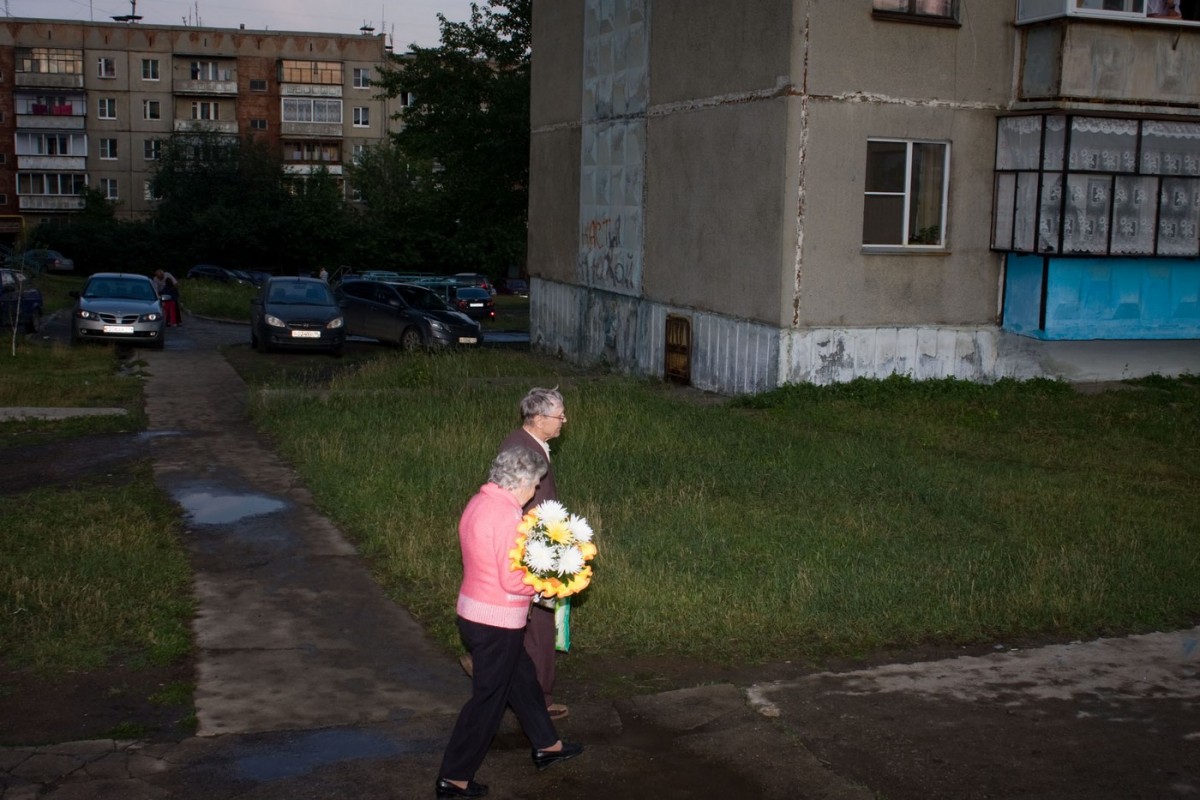 “At September 18th it will be forty years since I’ve been working at “Karabashmed”. I came to the workshop for five minutes and stayed for forty years in it”.

“No work can be done in workshop without a craneman. We are all links of one chain, of course, but our link is one of the most important. You know, when you drive, turn to the converter, pour, and there are sparks there!.. Well, it’s impossible to explain! It’s like fireworks, like we’ll have today. Especially when work at night”.

“I’m a steelworker, I came to the workshop consciously. But this gas (sulphur dioxide) is going to the microdistrict. It’s killing me when I see like people are going down the street and use their handkerchiefs as the smoke screens. I’m not against the production, if the plant will stop, the city will die. I’m only against this bad situation with the waste treatment facilities”.

“Here is comrade Kashin, also metallurgist! Oleg Vladimirovich, stand in the middle! I want to take a photo of my children in front of you!”

“The holiday newspaper has been published for the Steelworker’s Day. I can’t understand it – not any steelworker I’ve seen in it. Only administration is showing off.”

“We were born here and we live here. We breathe gas all our lives. We got used to it”.

“I’ve been working as a midwife in a maternity department for 35 years. Maybe half of the Karabash population is mine. But I will not recognize them, of course. They grew up!”

“I was born here. I do nothing yet and plan nothing. It’s summer!”

“I’m a local man from top to toe. Was born here and will die here, I hope. I’ve been in a different places, but I start to miss Karabash anyway. I’m an individual businessman. I have a café and a sawmill. Everything little by little.”

“We were travelling a lot with my husband. During the vacations we are going somewhere immediately. But after 10 days I become homesick, because here is my small motherland, probably. We are Karabash people.”

… Fireworks at the end of the holiday is a cause to make jokes about father’s salary flying into the sky, and a beautiful view which can be photographed with the cellphone. “Golden” heroes of the day and the strike workers, congratulated from the stage not long ago, finally begin to drop off, the venders, who came from another towns, are winding their tents. And it will be immodest to bother somebody until tomorrow evening. Because it was a common holiday and everyone understands that the rest from such solidarity is needed.