How the heroes become more important than the story.

I couldn’t write this unfortunate text from the very first trip to Pikalevo, so, in point of fact, from the very beginning of the project. 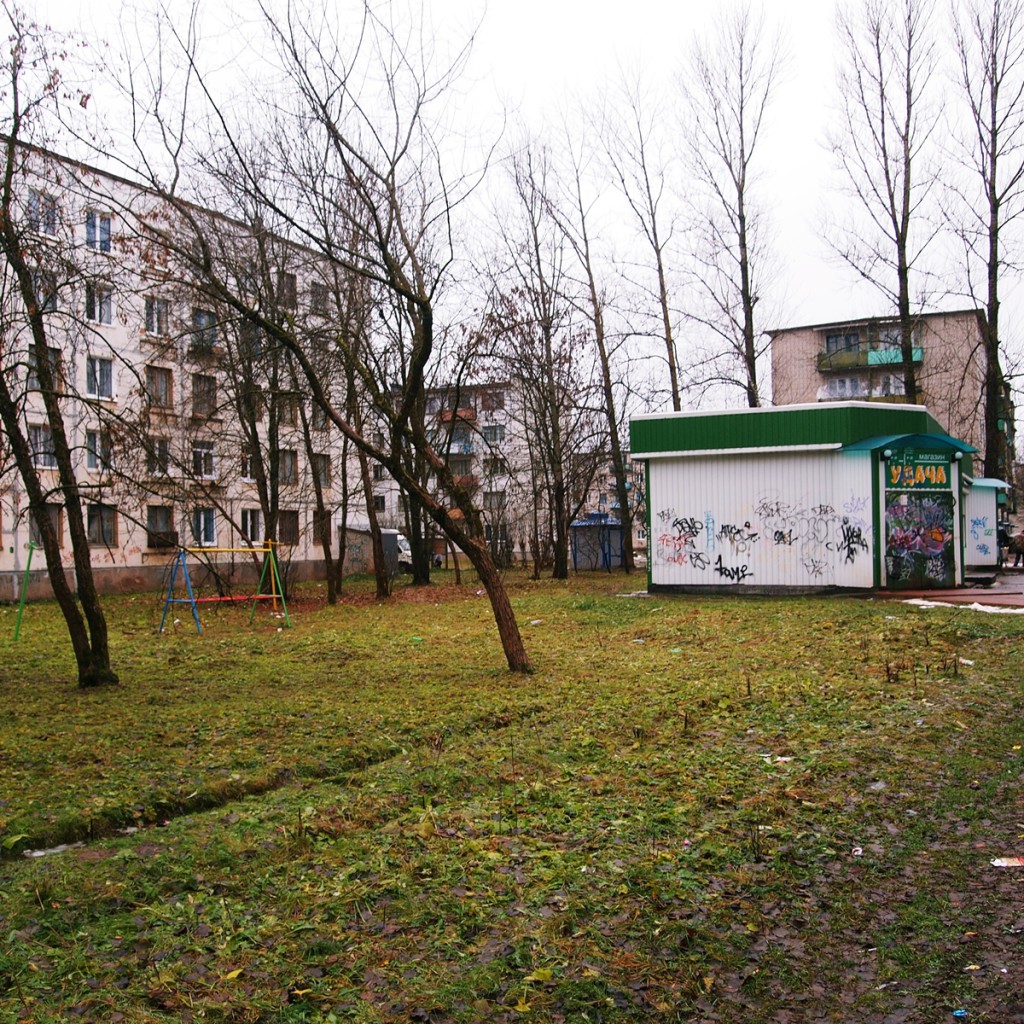 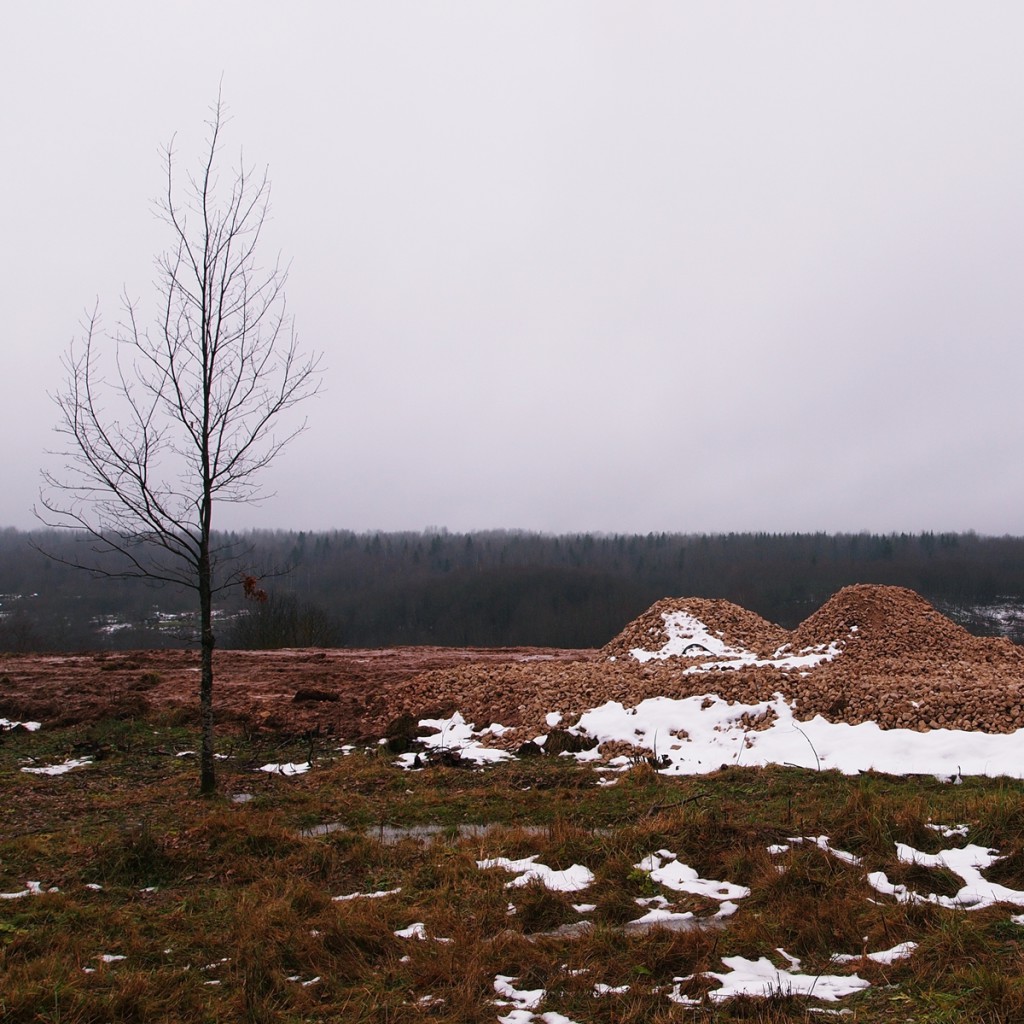 At the start everything seemed easy:
“Here is Stas who lives in Pikalevo, finishing school, editing a newspaper, knows everyone, wants to get back after graduating from the university…”

Or:
“Here is Zlata who lives in Pikalevo, fights with the garbage, improves the urban land, acculturate the inhabitants for whom Stas, finishing the school and dreaming about coming back, is editing the newspaper…”

Or:
“This is Katya, who lives in Pikalevo because she is still studying. But after she will finish, she will move to Saint-Petersburg, where she will also find a way to apply her energy – she has a modest, even small, business. In general, she is an ardent patriot and doesn’t want to live somewhere else but in Russia or even in Saint-Petersburg, which Zlata has left to raise children, the same Zlata who is fighting with the garbage in the city about which Stas is writing in his newspaper.”

Incredibly compressed geographical space also presses social space in Pikalevo. This is a disputable statement, may be even unsubstantiated, but it feels exactly like this. Like if the “six handshakes theory” would become “two handshakes” or even “one handshake theory”. 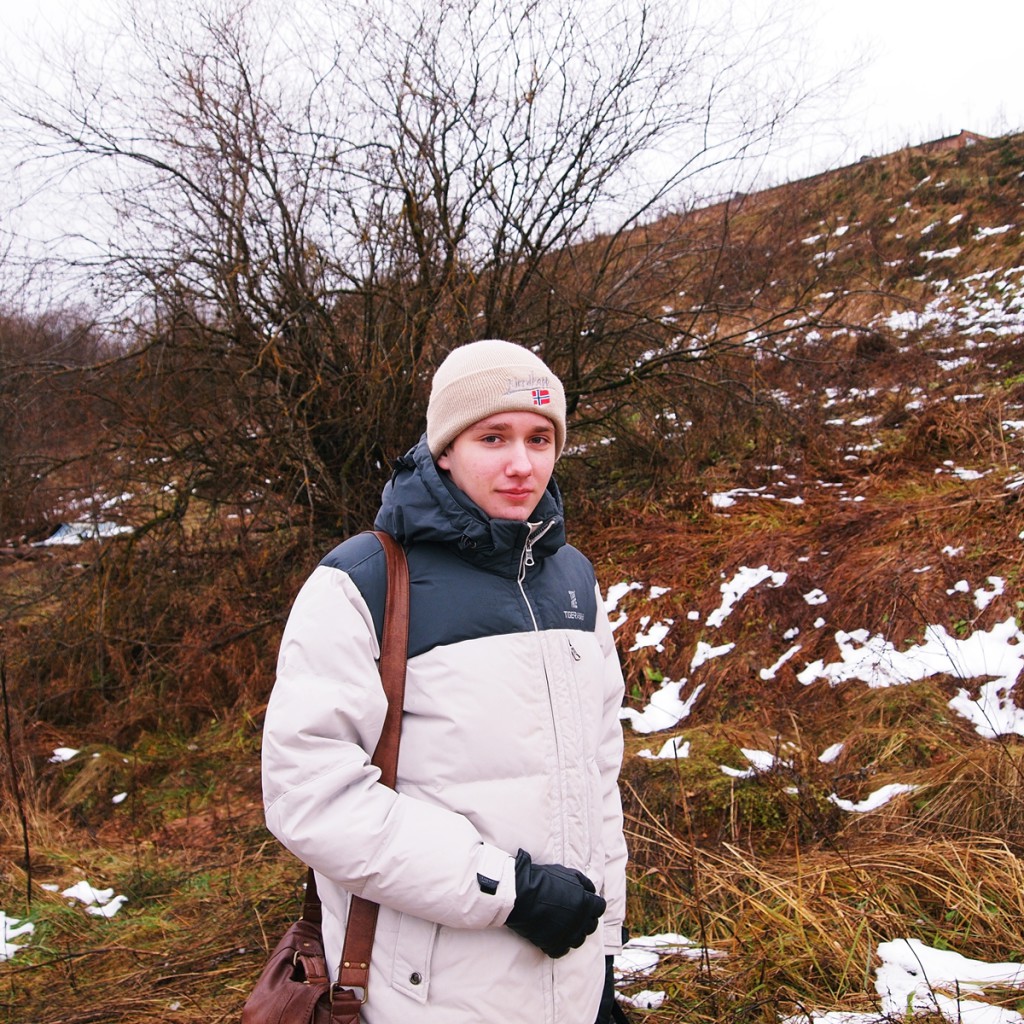 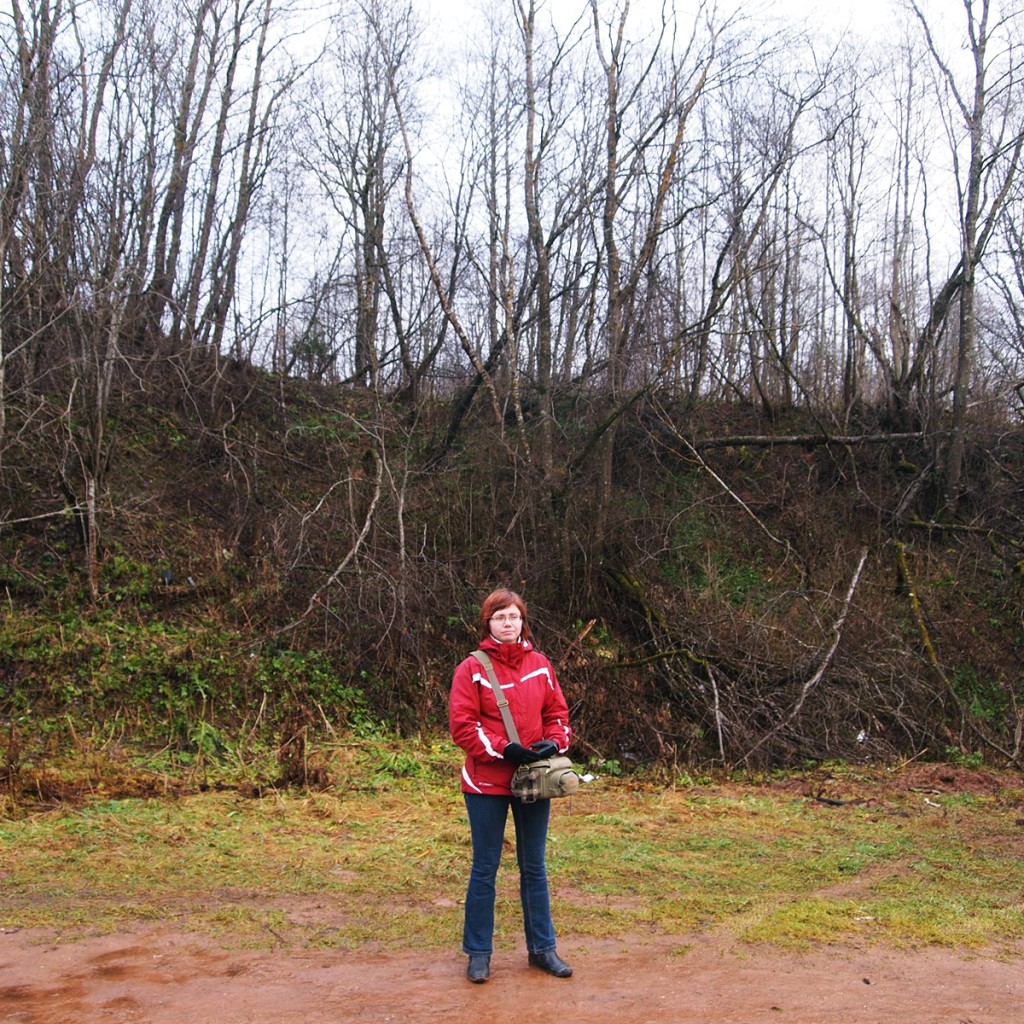 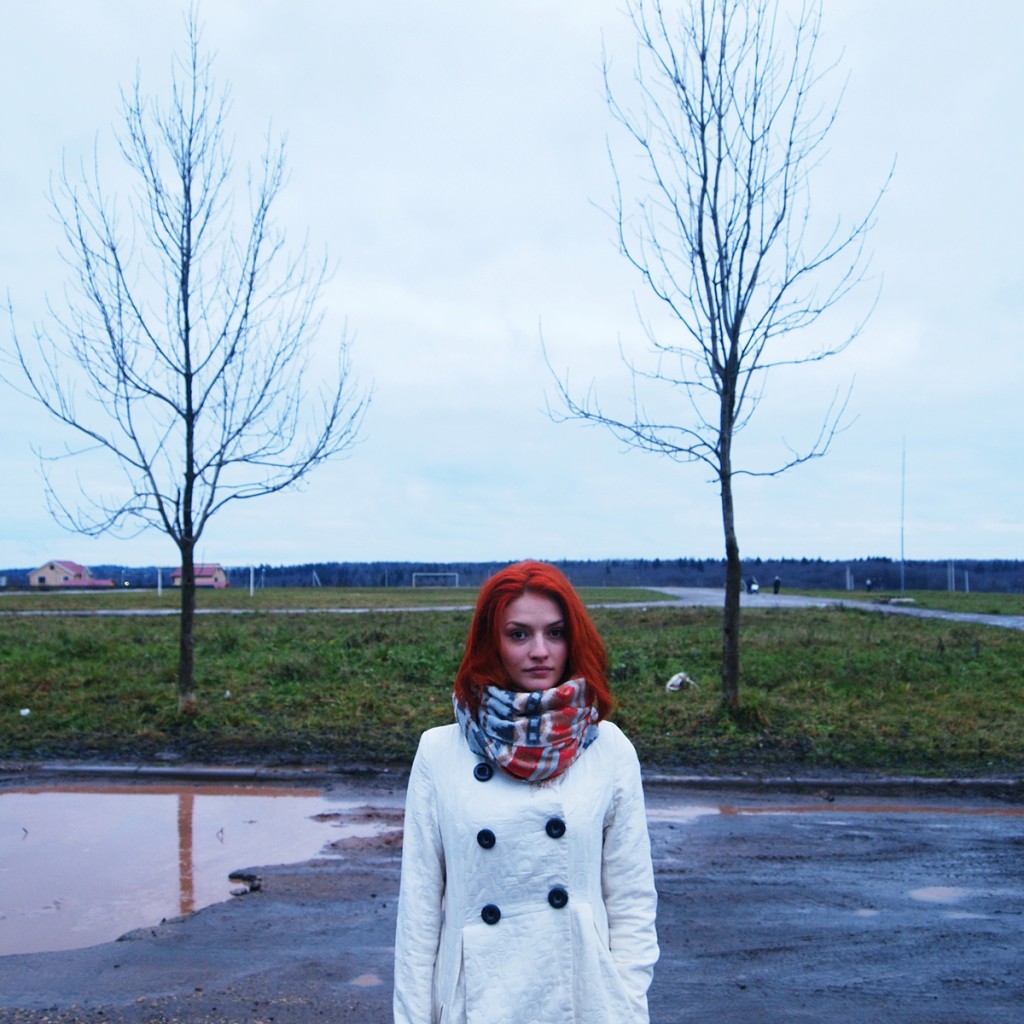 When the first exhilaration from the material (ooh, we can work!) has gone, the heroes become real, begin to live their lives and don’t match your idea of how they should or should not do something.

“Tempus fugit” – latins said, looking at the burning Rome. The same fate befalls the history you’ve written (as a matter of fact – invented), it will be ruined soon. And so through the cracked glaze of the main heroes one can see something like classical triplet for the “loose lips sink big ships”: a liar, a chatterbox and an easy laugher.

We can start to moralize and remember the list of the Biblical sins and virtues. Or we can invest our heroes with the defects of our own character in the in a bout of misanthropy. We can do anything, paper doesn’t blush, and in the country of “mass literacy” the paper never blushed and it still doesn’t.

Bang! The glaze cracks, unable to hold that amount of strength, weakness, contradictions, big victories, small and Pyrrhic victories over ourselves and others, defeats of different grades, joys and misfortunes, and joys again, neurosis, masks, fears, even fobias, achievements, clever and stupid thoughts and deeds, virtues, of course malices, devotions and attachements.

Ecce homo! The man doesn’t fit neither in the lines of text, nor in the megabytes of photography. 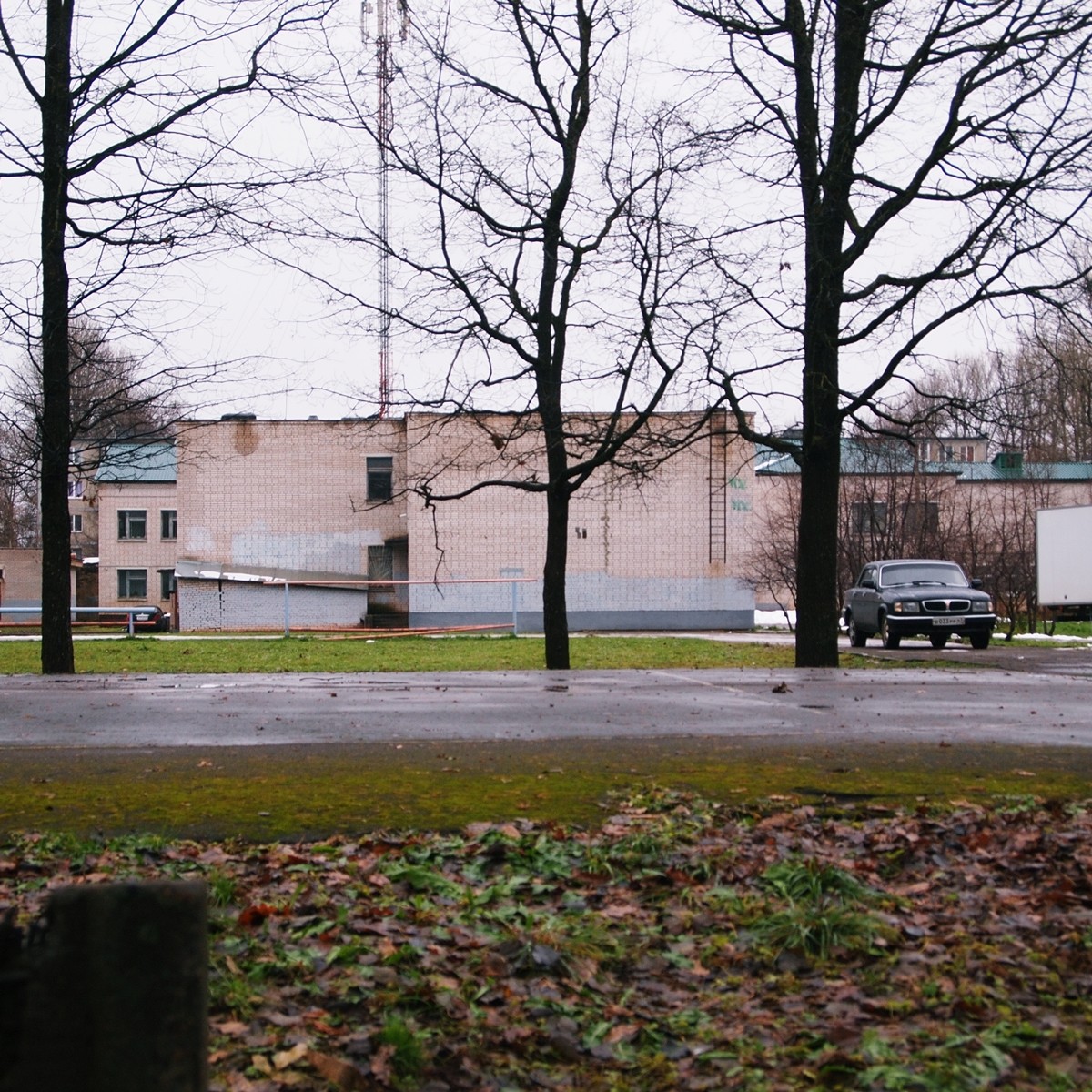 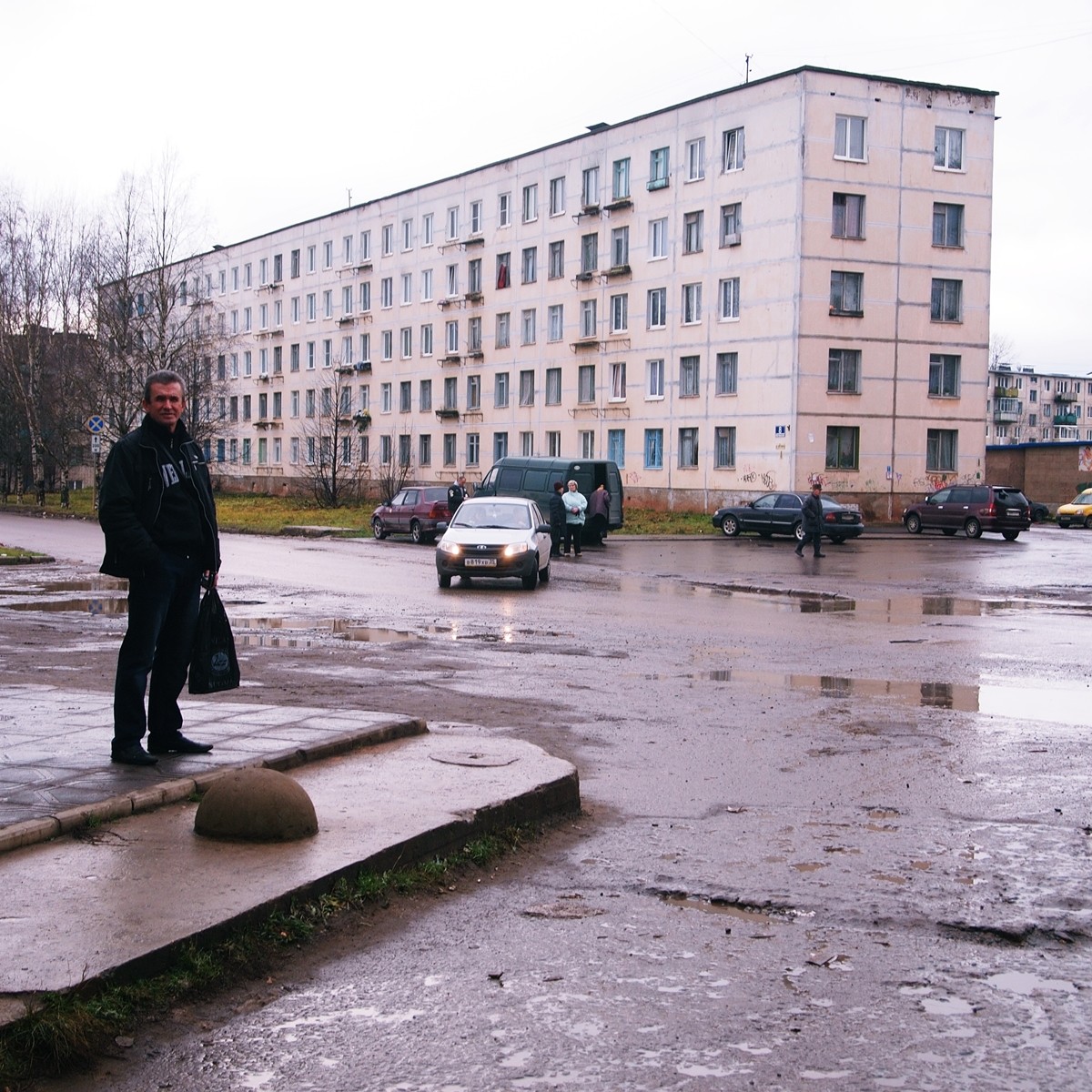 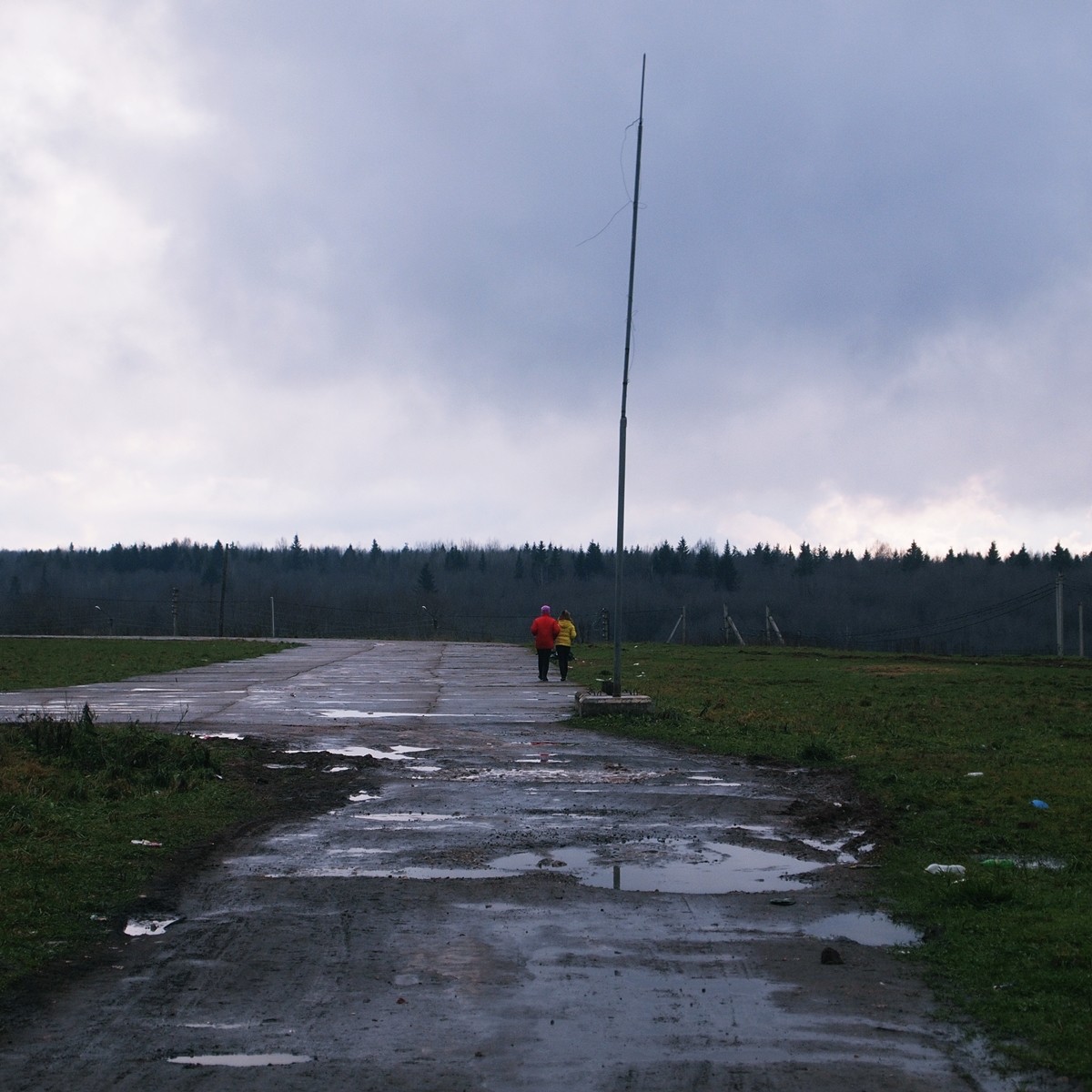 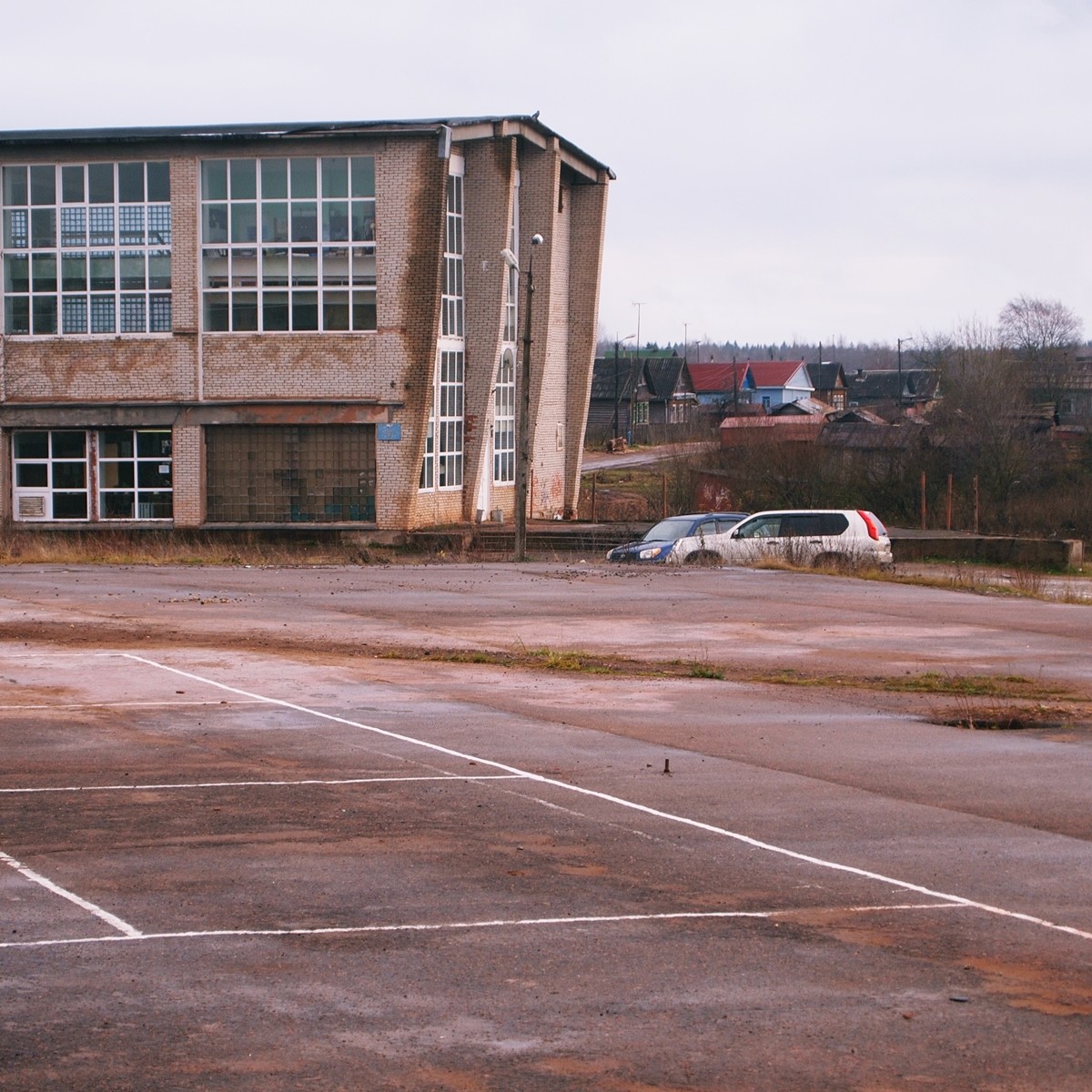 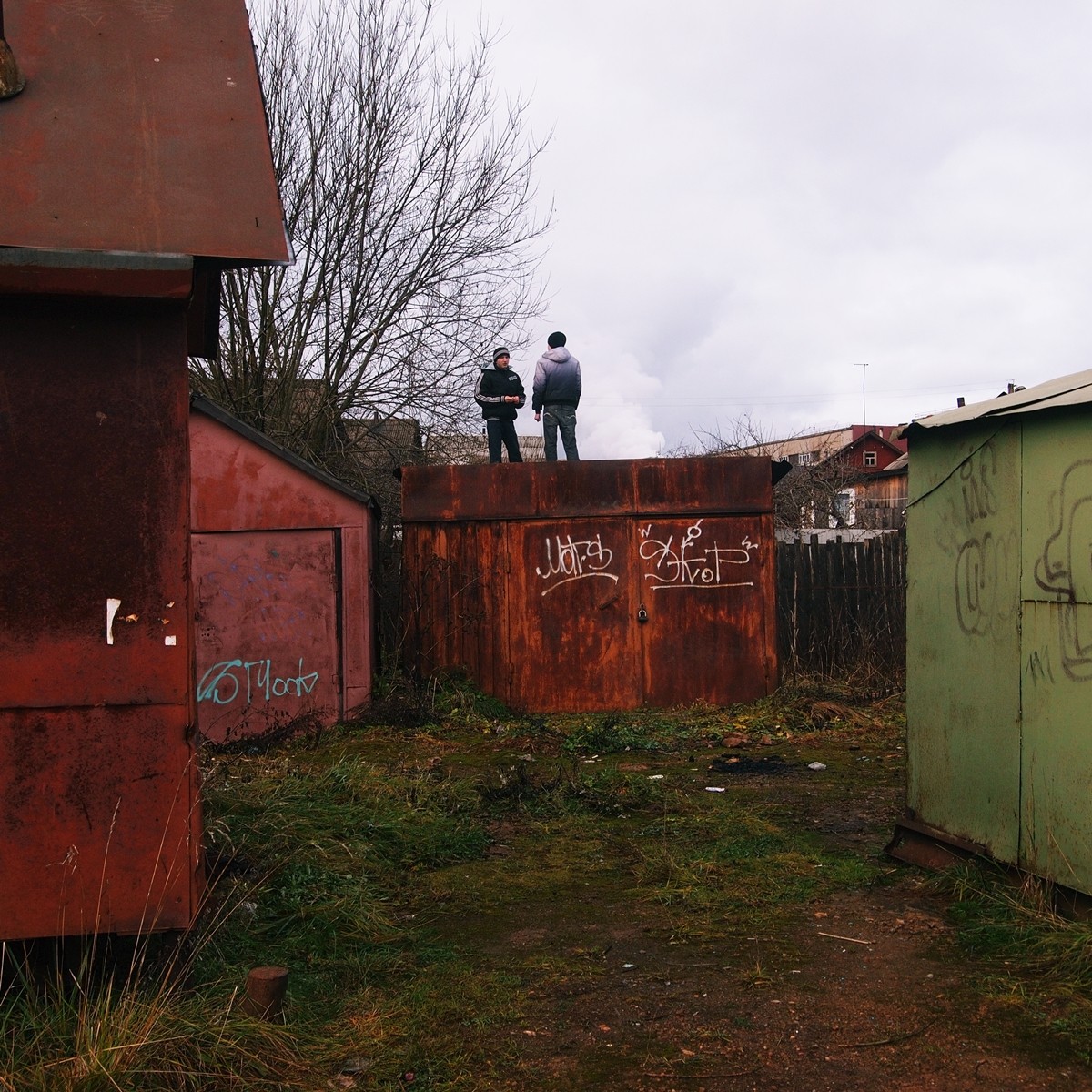 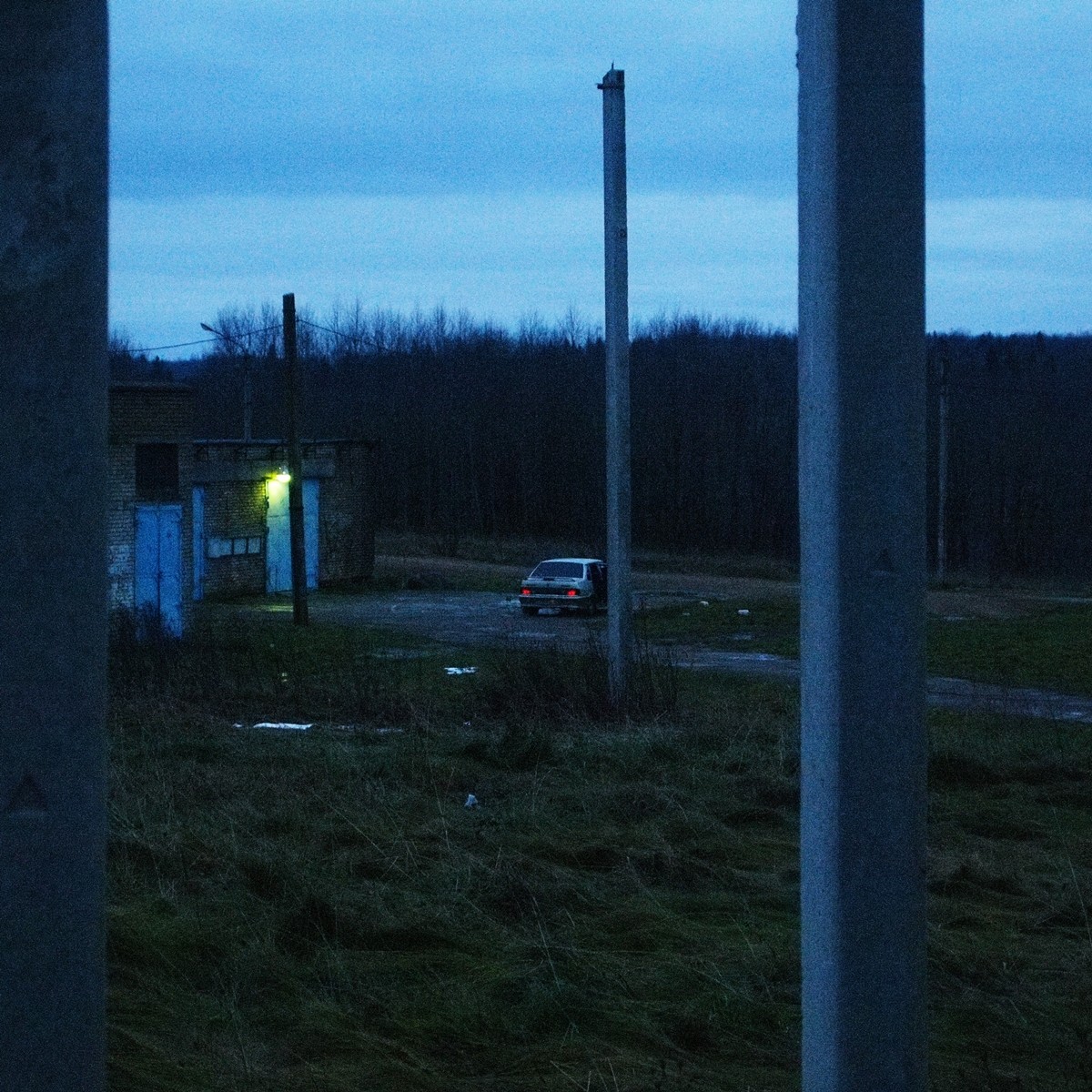 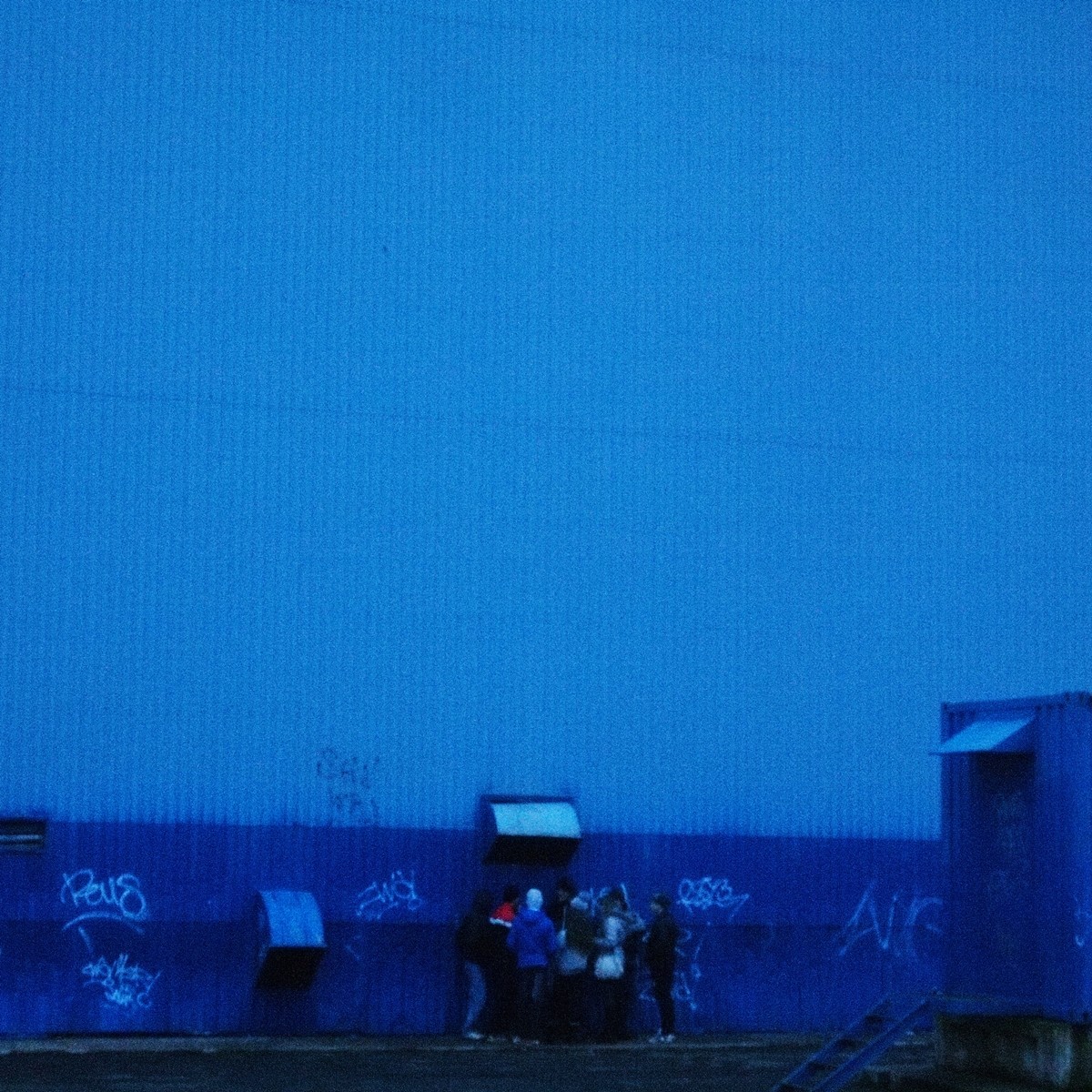